The woman is expected to recover from her injuries, officials told news outlets.

MARGATE, FL (AP) — A carnival worker shot fired a gun into the air during an argument with a co-worker and the bullet went through the window of a nearby assisted living facility and struck a 91-year-old woman, police said.

Authorities said the bullet traveled some 200 yards on Thursday morning, from the grounds of the Broward County Fair to the first floor window of the Waterside Landing assisted living facility in Margate. 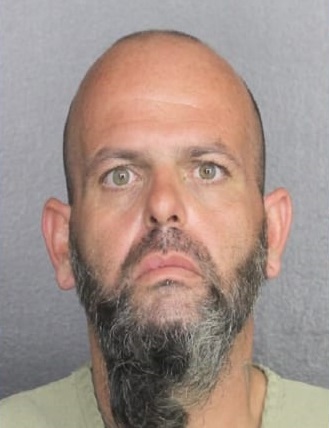 The woman is expected to recover from her injuries, officials told news outlets. Her name was not released.

But Brandon Lucas Craig, 40, is facing multiple charges, including attempted murder, aggravated battery with a deadly weapon, battery, and carrying a concealed firearm.

The fair opens Dec. 5, and city officials are assuring the public that the incident was an isolated case.

“To ensure the safety of fairgoers and as initially planned, the Margate Police Department will be continuously patrolling the fairgrounds throughout the upcoming weeks to deter any further incidents and avoid any potential risks to public safety,” Margate Mayor Antonio Arserio told the South Florida SunSentinel.

Craig remained in the Broward County Jail on Friday morning. Jail records don’t list a lawyer who could speak on his behalf.

Margate is near Fort Lauderdale.

Dutch government eases lockdown, but not for hospitality