A bulldog named Rocco is also one of the lucky ones. Late Wednesday afternoon, Carolina Beach fire crews found him in distress, hiding in the bedroom of a Greenville Avenue home that was on fire.

When Carolina Beach firefighters arrived they saw flames and heavy smoke coming from the front and side of the home. 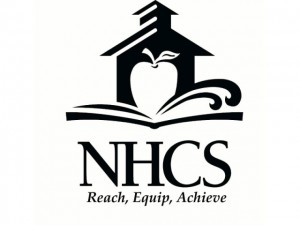 Firefighters immediately began extinguishing the fire as other firefighters entered the home to check for any occupants, which is when they found Rocco.

No word yet on how much damage the fire caused.

Carolina Beach says multiple calls to 911 from neighbors in the area and the quick response from emergency personnel helped to minimize the damage to the home, surrounding properties, and save the family pet from any injuries.