A dark colored SUV approached the checking station and failed to stop for the deputies. Deputies then chased the SUV, leading through the eastern part of Columbus County into Bladen County. Deputies say the chase ended when the suspect, 39-year-old Deron Blanks,  crashed into a fence in Pender County and ran off. Blanks was caught shortly after and arrested. 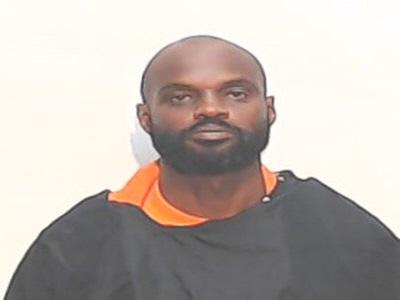 CCSO says deputies searched the SUV and found 291 grams of cocaine, 298 grams of heroin, approximately 137 dosage units of various prescription medication, a stolen firearm, and a large amount of cash.

Blanks had 2 outstanding orders for arrest and was charged with the following:

Blanks was also charged by the Columbus County Vice/Narcotics Unit for his part in an investigation in which illegal substances were purchased as follows: