CHADBOURN, NC (WWAY) — A Columbus County man is behind bars following a two month long investigation into the distribution of crack cocaine and prescription pills in the Chadbourn community.

Vice-Narcotics Detectives completed an undercover purchase of drug from Lennon. On March 9, detectives say they executed a search warrant a home on Braswell Road in Chadbourn. During the search warrant, Lennon, a previously convicted felon, was found to be in possession of ten firearms including a sawed off long gun, altered for easy concealment. Detectives say Lennon also had two sets of digital scales, Schedule IV prescription medication, and crack cocaine, all of which was seized. 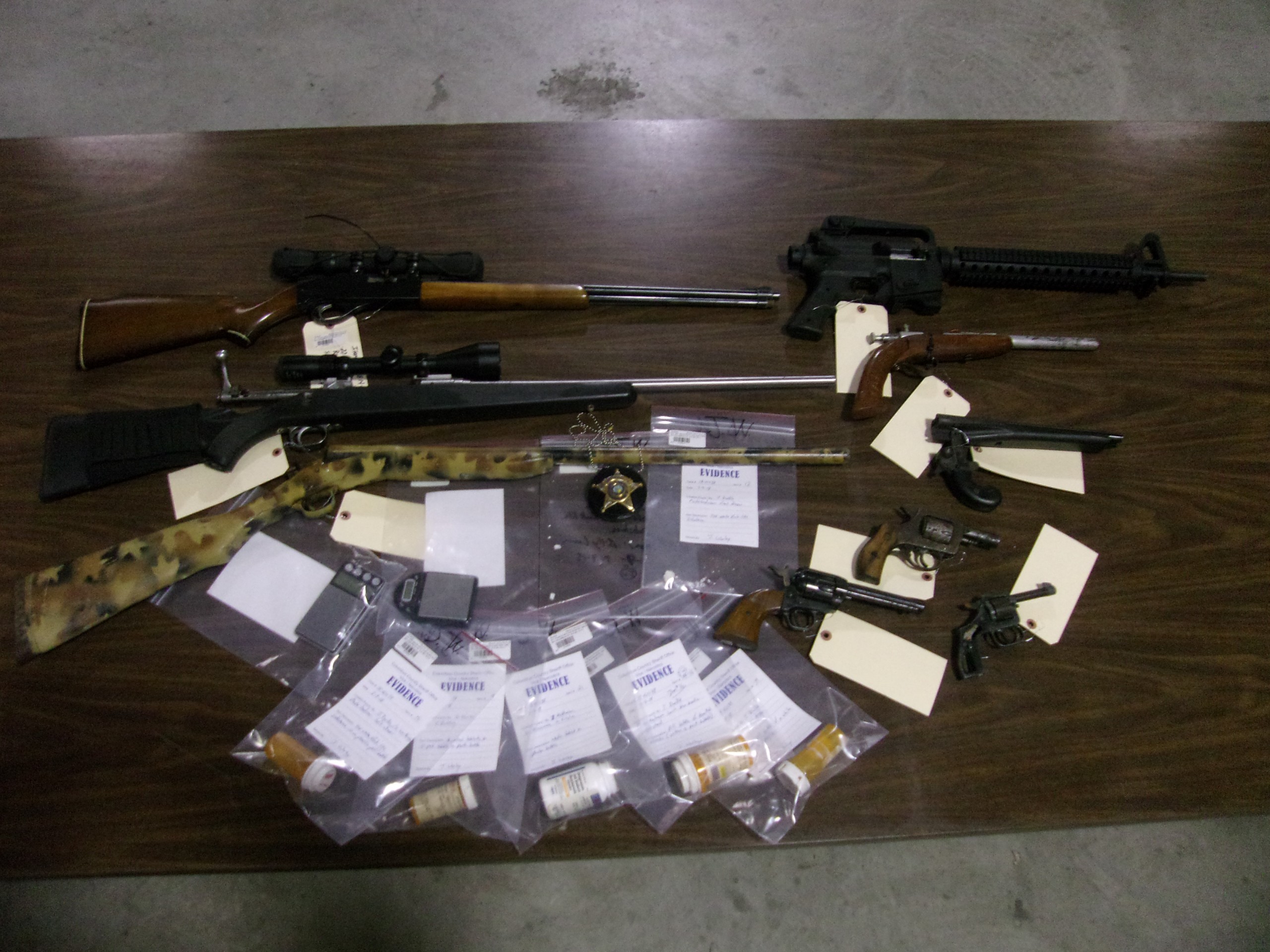 Lennon is being held at the Columbus County Law Enforcement Center under a $161,500 secured bond.