One correctional officer has been charged, and two others have resigned in the wake of the overdose death of an inmate at Tabor Correctional Institution.

Authorities say inmate Dustin D. Goodson, 31, suffered an apparent overdose on Nov. 12 and was taken to McLeod Loris Hospital, where he was later declared brain dead.

A Tabor Correctional Institution supervisor reported the inmate overdose to the Tabor City Police Department on Nov. 16, who began an investigation into the matter. 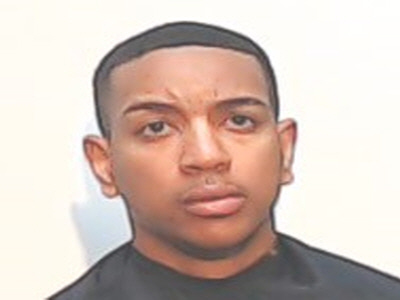 Police say Correctional Officer Wesley Thompson has been charged with trafficking synthetic cannabinoids inside Tabor Correctional Institution. Thompson has not been linked to the death of Goodson at this time.

Two other correctional officers at the Institution have resigned, but they do not face any charges at this time.

Tabor City Police Chief Donald Dowless says the investigation is continuing, and that the North Carolina State Bureau of Investigation has opened a probe into the case.

“The District Attorney’s Office has requested the State Bureau of Investigation to investigate allegations that multiple prison guards have brought illegal drugs into the Tabor Correctional Institution. Moreover, we are seeking to determine if the recent death of an inmate by a suspected drug overdose is related to this activity. While this is a criminal investigation, the District Attorney’s Office is coordinating closely with leadership at the Department of Public Safety to ensure that they have sufficient information to make important personnel decisions. We value and appreciate the difficult jobs that prison guards perform, and we will not allow the criminal actions of a few to compromise the safety of the prison environment for all.”