NEW HANOVER COUNTY, NC (WWAY) — Months after a fatal shooting at the Walmart in Monkey Junction, another arrest has been made.

The New Hanover County Sheriff’s Office says Laron Lee Carter, 22, turned himself in the authorities in Robeson County on Monday for the first-degree murder of 17-year-old Gavin Dozier.

Dozier was fatally shot on November 12 at the Walmart in Monkey Junction.

Carter is being held in the New Hanover County jail under no bond.

His first court appearance is on Tuesday.

Thomas Dean Duran, 18, is also charged with first-degree murder in connection to the shooting.

Taytum Krysteene Herrick, 18, and Hailey Danielle Berardi, 19, are also charged with accessory after the fact. 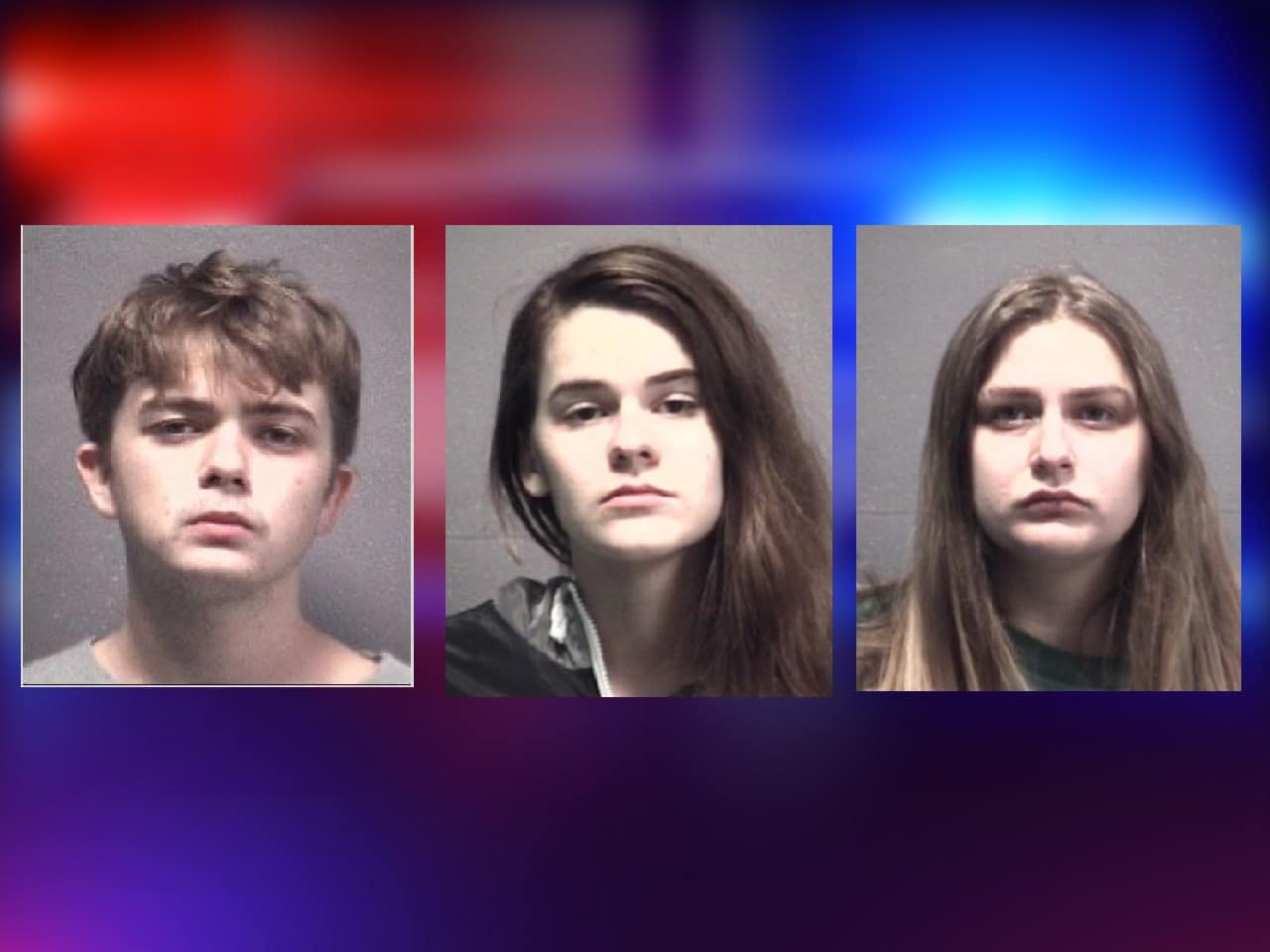