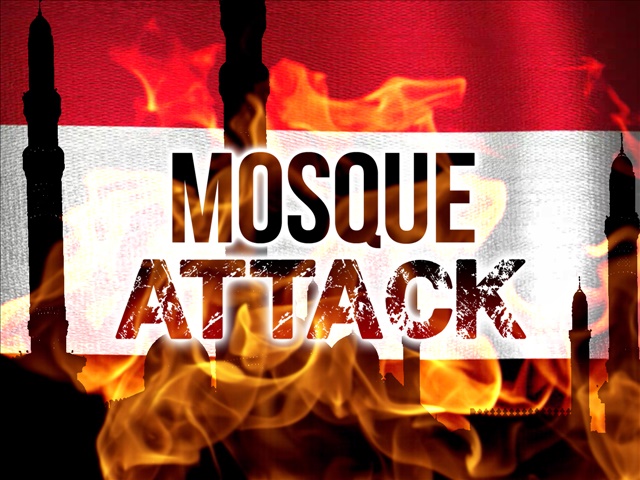 Zabihullah Mujahid, the Taliban’s deputy culture and information minister, said the bombing in the town of Imam Saheb, in Kunduz Province, also wounded another 43 people, many of them students.

No one immediately claimed responsibility for the bombing, but Afghanistan’s Islamic State affiliate has claimed a series of bombings that happened on Thursday, the worst of which was an attack on a Shiite mosque in northern Mazar-e-Sharif that killed at least 12 Shiite Muslim worshippers and wounded scores more.

‘I’m not going where the trouble is’: Shoppers wary of safety on Black Friday