(CBS News) — The FBI confirmed Wednesday that authorities have found “what appears to be human remains” at the site where they were searching for Brian Laundrie.

Special agent Michael McPherson also said authorities found personal items nearby — including a backpack and notebook — that they believe belong to Laundrie.

The suspected human remains were found in an area previously underwater, the FBI said. Authorities are investigating whether the remains belong to Brian Laundrie.

“I know you have a lot of questions,” McPherson said. “But we don’t have all the answers yet.” 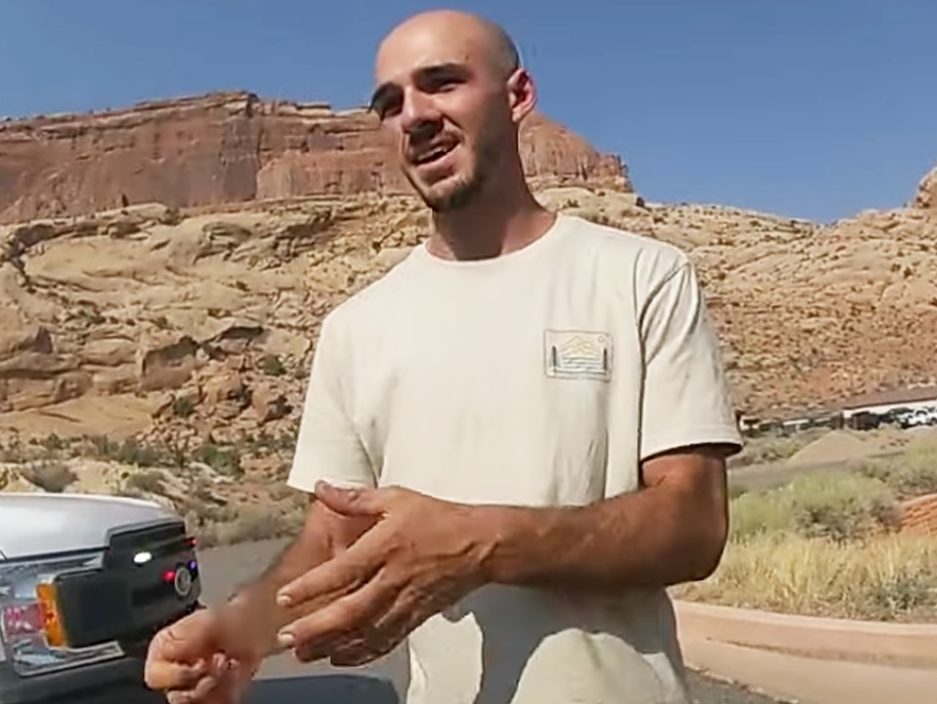 One source told CBS News that only “a small part” of a body has been found, which will complicate identification efforts.

Earlier Wednesday, the Laundrie family attorney told CBS affiliate WTSP that items belonging to Brian Laundrie were found Wednesday morning near a trail he frequented in a Florida park that connects to the Carlton reserve.

The manhunt for Laundrie, who is named a person of interest in the disappearance of his late fiancée Gabby Petito, has stretched on for weeks.

Petito, who was 22 at the time of her death, was reported missing on September 11, 10 days after Laundrie returned home from a cross-country trip without her. Her body was found on September 19 in Wyoming’s Grand Teton National Park.

In mid-October, the Teton County coroner determined that Petito was strangled to death, and that the manner of death was a homicide. He said he believed that her body had been outside for three to four weeks before it was found.

Laundrie has not been charged in Petito’s death. But a court in Wyoming issued an arrest warrant for him in late September, accusing him of engaging in the unauthorized use of a debit card to make unauthorized withdrawals of more than $1,000 between August 30 and September 1.

Petito’s family has pleaded for weeks for Laundrie to turn himself in. Laundrie’s parents have insisted they do not know where their son is and have not helped him evade detection.