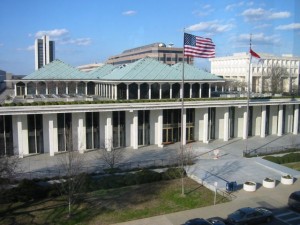 RALEIGH, N.C. (AP) — Four pairs of Republican incumbents in the North Carolina General Assembly are facing off against each other in next week’s primaries, but the most interesting legislative race may be among Democrats.

DeViere has been accused of getting too comfortable with the GOP during 2021 budget negotiations and siding with Republicans on other issues.

The most high-profile primary between sitting Republicans may be between Sens. Deanna Ballard of Watauga County and Ralph Hise of Mitchell County.