Hampstead man a part of ‘Boogaloo movement’ at protests

(CNN) — Benjamin Ryan Teeter was at his home in Hampstead, NC, when the call to action came. It was an alert from the heart of the raging protests in Minneapolis, posted on an online forum by a fellow member of the Boogaloo movement, a loosely knit group of heavily armed, anti-government extremists.

The “alert” was from a man who had a run-in with the Minneapolis police while on the frontline of the police-brutality protests set off by the death of George Floyd.

“He caught mace to the face,” said Teeter, and “put out a national notice to our network.” 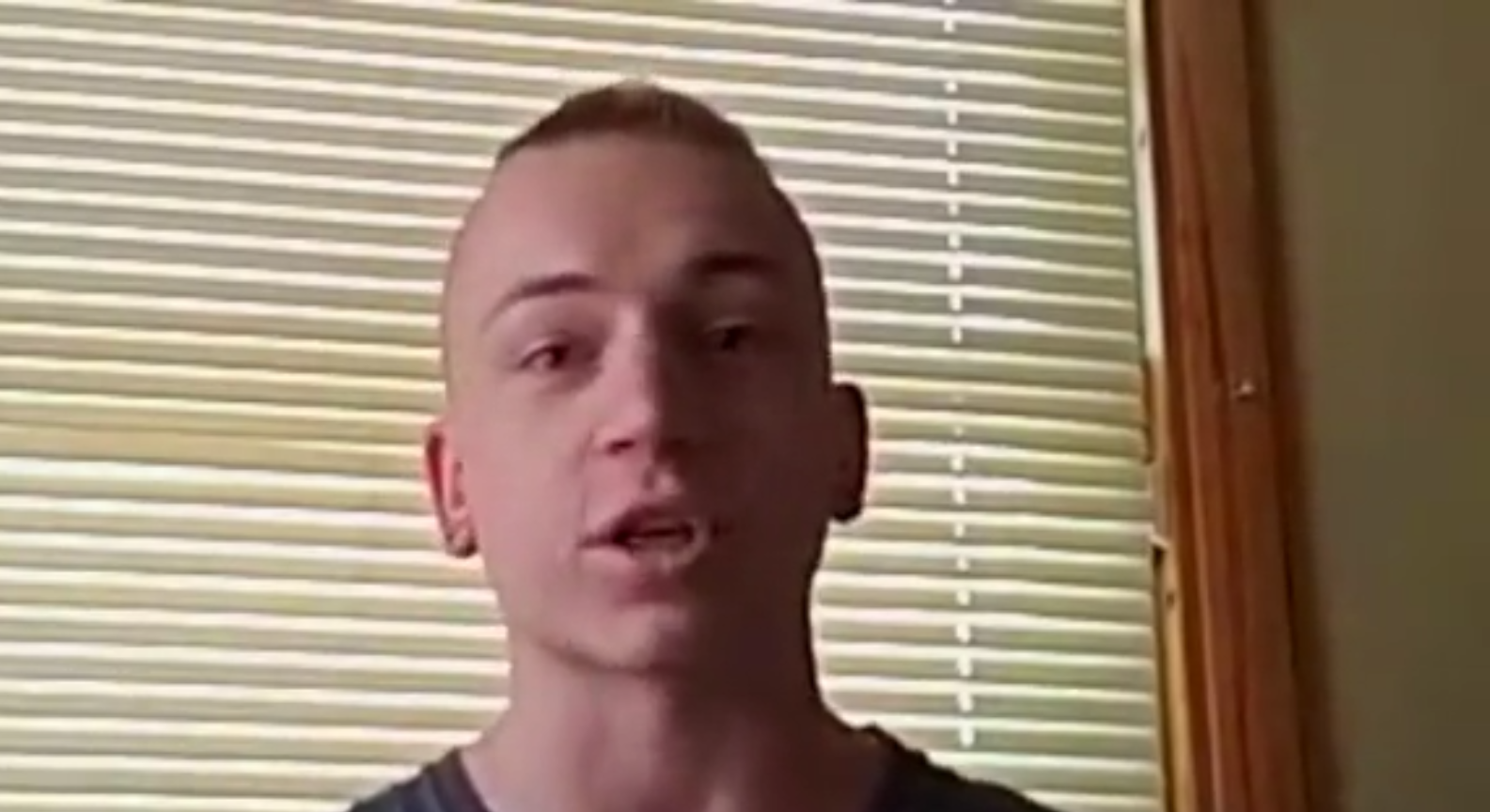 After Teeter — who goes by Ryan — said he saw the online posting, he and a handful of other Boogaloo friends in the area mobilized.

They grabbed their guns — mostly assault rifles — hopped into their vehicles, and made the 18-hour trek to Minneapolis.

The Boogaloos are an emerging incarnation of extremism that seems to defy easy categorization. They are yet another confounding factor in the ongoing effort among local, state and federal officials to puzzle out the political sympathies of the agitators showing up to the mostly peaceful George Floyd rallies who have destroyed property, looted businesses, or — in the case of the Boogaloos who descended on Minneapolis — walked around the streets with assault rifles.