How are developers using settlement money from Leland lawsuit, and will residents get any of it? 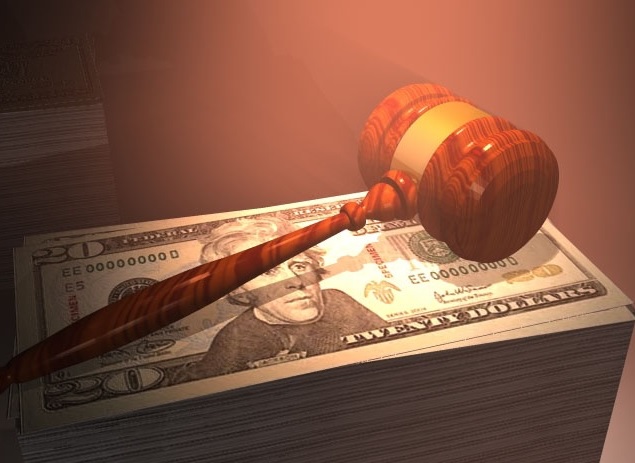 (WILMINGTON STARNEWS) – A class action lawsuit, brought by developers against the town of Leland, has some residents asking if they should get a piece of any settlement money.

In 2018, development company Plantation Building of Wilmington sued Leland, claiming the town illegally collected more than $121,000 in impact and capacity fees from them between Sept. 7, 2015 and July 1, 2018. The company now does business as PBC Design + Build.

The fees, which were required before developers could be issued building permits, were once a common funding mechanism for municipalities to offset additional infrastructure costs from development. But a 2016 N.C. Supreme Court case found municipalities had no authority to charge the fees, leading to lawsuits across the state with developers looking for refunds.

The town has agreed to pay $148,640.80 in damages and interest to the company; however, it’s facing $4.1 million in similar claims from approximately 50 other developers as part of the class action suit.

According to a statement from the town of Leland, their financial obligations in the case have been transferred to Brunswick Regional Water and Sewer H2GO as part of their joint ownership agreement of the water systems. They maintain there was no wrongdoing in imposing the fees.

The town also said despite collecting $4.1 million in fees from developers, it invested more than $7 million in capacity expansion projects, including sewer line extensions and lift station upgrades.

Some residents are hoping any developers who are awarded money from the suit will refund their clients, believing the companies passed the fees onto their customers.

According to Leland resident Mark Anglin, if the costs of impact fees were absorbed by customers, the settlement amounts to a double payment for developers.

“At least some of that, if not the whole thing, should go to homeowners,” Anglin said.