SAMPSON COUNTY, NC (The Independent) — A state inspection of the Sampson County Animal Shelter has revealed a lack of necessary veterinary care for animals, improper record-keeping and the euthanization of more than a dozen dogs and cats before the required minimal three-day holding period. Nearly all those animals were put down within 24 hours of intake.

The Animal Welfare Section (AWS) of the N.C. Department of Agriculture and Consumer Services’ Veterinary Division, in a letter to Sampson County officials dated March 12, informed them of the violations, for which the county has been assessed a civil penalty of $4,800.

The notice is signed by AWS director Dr. Patricia Norris. She refers to detailed inspection reports compiled by AWS Animal Health Technician Pat Sholar, who inspected the shelter on Dec. 6, Jan. 11 and Feb. 23, then made a followup visit on March 1 after receiving a specific complaint.

In the AWS’ findings, it notes records not kept up, if at all in some cases, and the lack of proper care for at least two dogs that were still emaciated and with open sores on their legs weeks after being under the shelter’s care. Animals were inexplicably put to sleep and still others were not monitored or fed properly, with directions from AWS and veterinary officials not followed, according to Sholar’s findings relayed in Norris’ letter to the county. 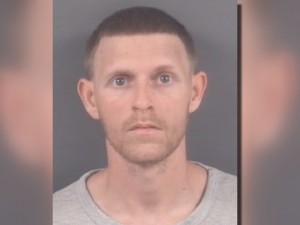 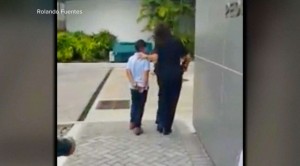