PENDER COUNTY, NC (WWAY) — Jury selection is scheduled to begin Tuesday afternoon in a Pender County murder case that could lead to the death penalty.

James Opelton Bradley is charged with the murder of Elisha Tucker.

Tucker, 34, went missing in 2013. Her body was found in Pender County in 2014 as investigators searched for Shannon Rippy Van Newkirk.

Investigators have never found Van Newkirk’s body, but Bradley was convicted of her murder in 2017. Last year a state Court of Appeals panel ruled Bradley did receive a fair trial in that case. It was the second time Bradley had been convicted of murder. He pleaded guilty to killing his 8-year-old stepdaughter in 1988 and spent 25 years in prison. He is currently serving 30-37 years for Van Newkirk’s death.

District Attorney Ben David told WWAY earlier this month that hundreds of people received a jury summons for the case. He said the selection process could take several weeks, because it is a capital case. 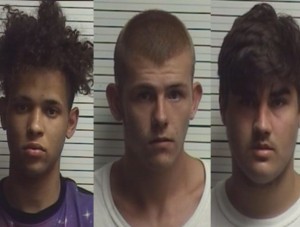 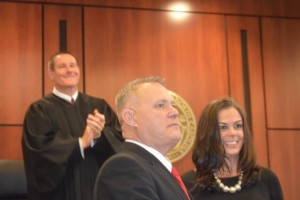 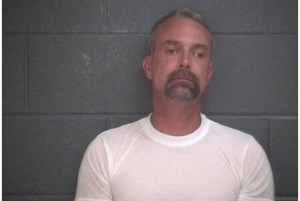 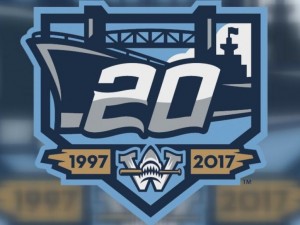 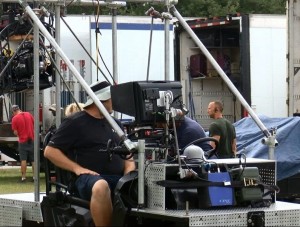