ANDERSON, SC (AP) – Two South Carolina teachers will climb Mount Kilimanjaro to raise money for a new playground at the elementary school that was the site of a fatal shooting. 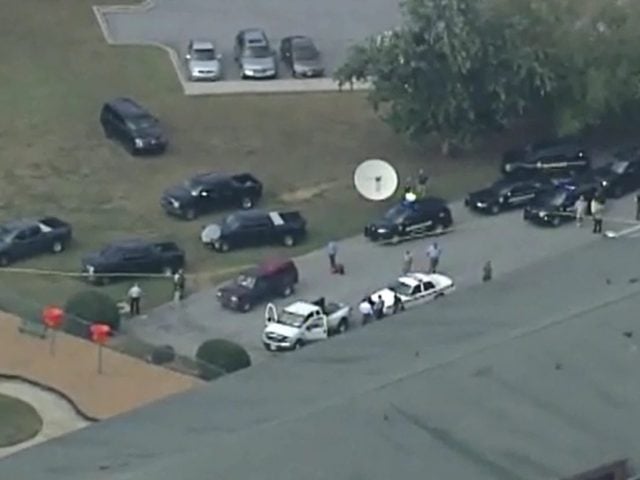 Scene where a school shooting was reported in Townville, SC on Wednesday, Sept. 28, 2016. (Photo: WSPA, CNN)

The Anderson Independent Mail reports that Helen Watson and Raquel Lemrick will return to Tanzania next week.

The pair had no intention of climbing Africa’s tallest peak again, after doing so last year, but decided to return to raise money for a new playground at Townville Elementary School.

Townville Elementary was the site of a 2016 playground shooting that killed 6-year-old Jacob Hall and injured two students and a teacher.

The two will wear superhero costumes to honor Jacob, who had a passion for superheroes reflected in the theme of his memorial service. They will unfurl a “Townville Strong” banner at the summit. 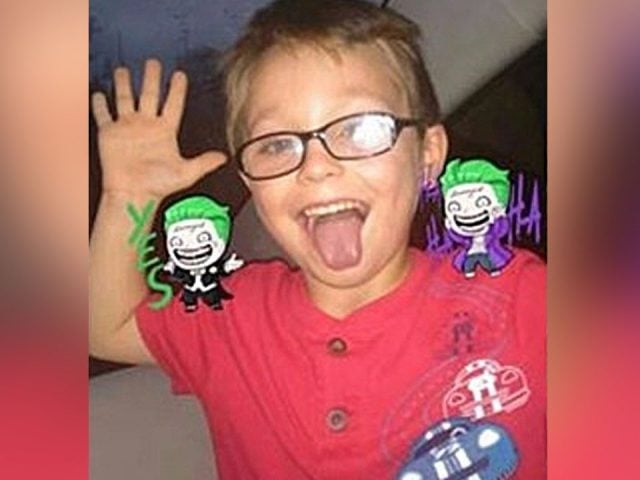 (Copyright 2017 The Associated Press. All rights reserved. This material may not be published, broadcast, rewritten or redistributed.)