Even during his tough times, Leland chef Kory Sanderlin is still serving the community. 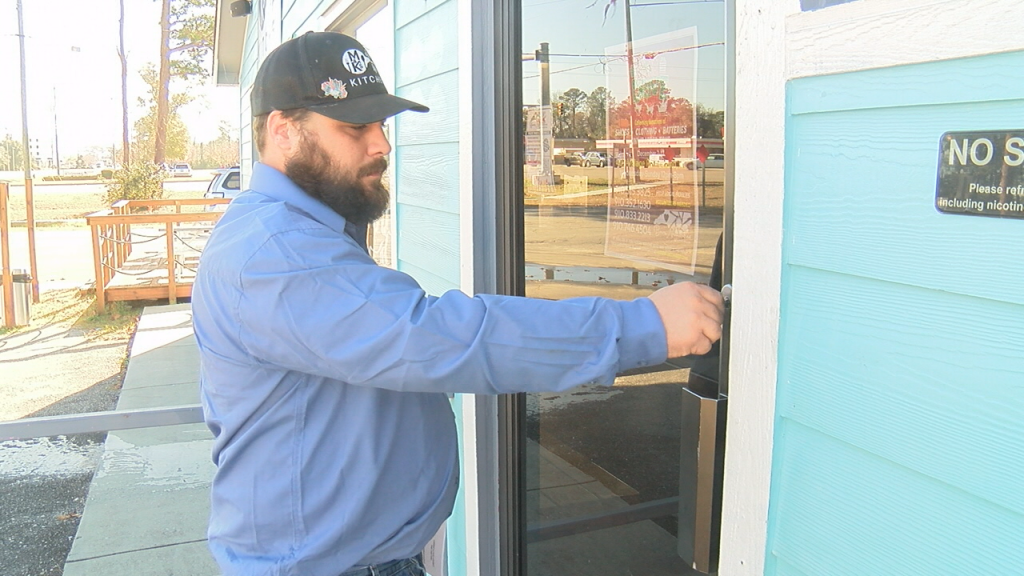 In mid-December, Sanderlin was served an eviction notice for his restaurant-turned-soup-kitchen after failing to pay that month’s rent. He plans to fight the eviction, claiming the owner refused to accept rent and had already sold the building when he was locked out.

Sanderlin’s eviction case, originally scheduled to be heard in court on Dec. 29, has been continued to Jan. 12, buying him more time to hire a lawyer, which he said was difficult during the holidays.

Until then, he’s exploring his options for the non-profit’s future location but is hoping to remain in the building. Sanderlin has not been able to use the building or his equipment inside, but said he still plans to fundraise for the community anyway he can until the situation is resolved.

“The owner will let me go in there if I want to remove anything but I don’t desire to remove anything until a court tells me I don’t have to be there,” Sanderlin said. “That’s when we’re gonna have to start discussing other options.”

Sanderlin said community service has always been at the core of his business, M&K’s Kitchen, which launched as a food truck just weeks before Hurricane Florence hit the area and helped to feed thousands in the days following.

Lighting strike believed to be cause of Brunswick County house fire

H2GO receives $400,000 in grants to prepare for increasing growth, demand