WILMINGTON, NC (WWAY) — Craft breweries across the United States, including here in the Cape Fear, are planning to launch a new beer in support of equality for people of color, joining other brands in responding to the growing unrest over racial issues.

Wrightsville Beach Brewery is collaborating with TRU Colors Brewing to take part in a worldwide initiative to bring awareness to racial injustice. 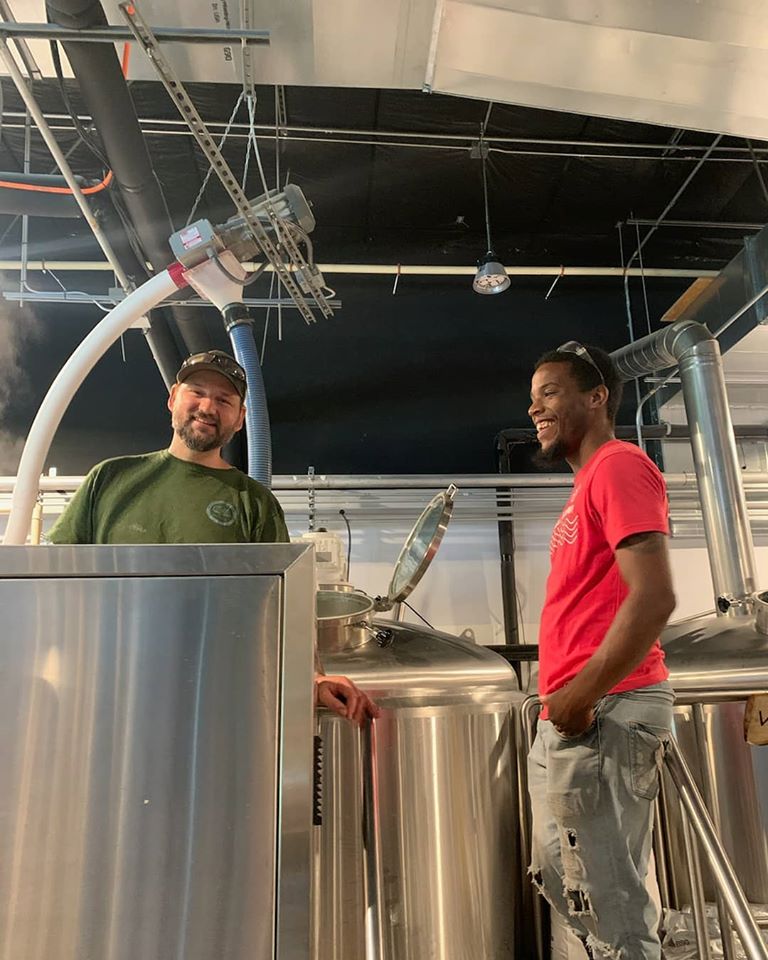 Weathered Souls, a black-owned brewery in San Antonio, Texas, created the base recipe for the beer and has recruited hundreds of brewers nationwide so far to release it. Participating breweries can add their unique twist to it.

“Our mission is to bridge the gap that’s been around for ages and provide a platform to show that the brewing community is an inclusive place for everyone of any color,” the Black is Beautiful website states.

The proceeds from this beer will be donated to the Southern Poverty Law Center and the The Community Boys and Girls Club of Wilmington.

The beer will be on tap in July.