WILMINGTON, NC (WWAY/StarNews) — Wilmington has only one brewery powered by solar panels — and it could be named the nation’s favorite.

Solar United Neighbors, a nonprofit dedicated to solar powered energy, opened voting for its second annual “Brews from the Sun” competition. The online voting competition is asking beer lovers to support their favorite breweries and microbreweries.

As of Tuesday, Mad Mole Brewing was in the lead in the microbrewery division of the contest. 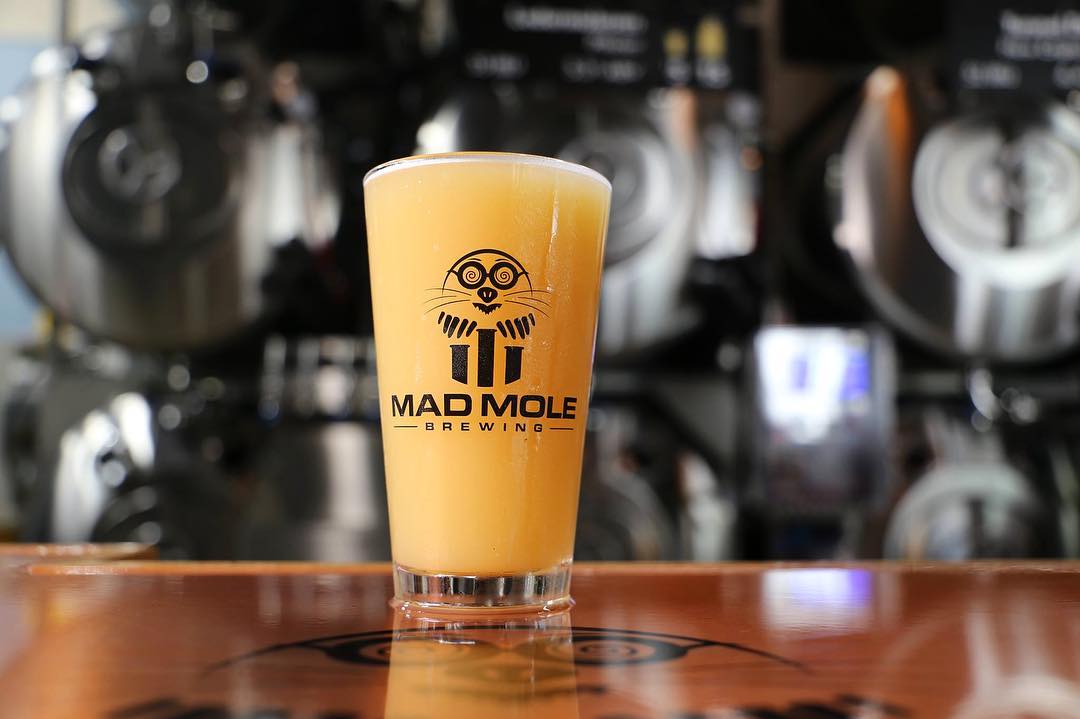 The website claims there are more than 140 solar-powered breweries across the country, and this competition is one way to highlight their green efforts.