COLUMBUS COUNTY, NC (WWAY) — A Columbus County man was arrested and charged with animal cruelty for allegedly shooting his neighbor’s dog in a community outside of Whiteville. Now, the owner is speaking out.

“I mean it’s just like shooting someone in your family,” Faulk said. “My father came over here and let the dogs out and he left and went to the grocery store and so they followed him down the road after he left. They were walking down this road right here and basically the guy just shot my lab.” 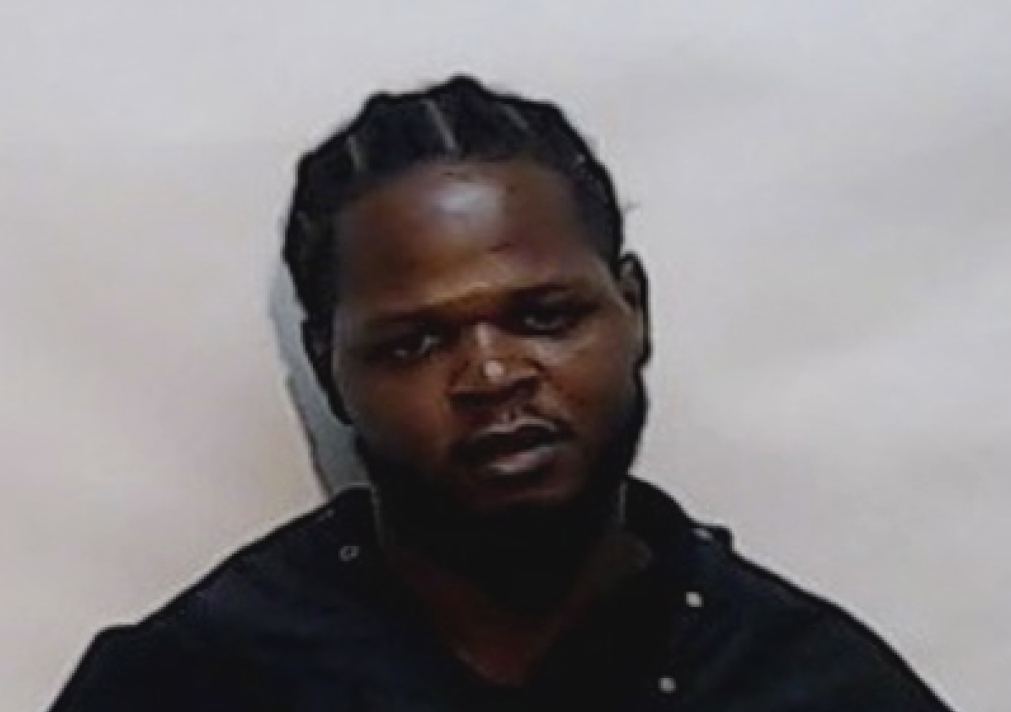 “What I understand everyone tells me, she was shot in the side right in the gut and she ran about 100 yards trying to make it back here and fell out dead in the side of the ditch,” Faulk said. “That’s where Dad found her at.”

He says this loss is painful and that Bella was more than just a pet.

“There is a lot of time, a lot of money invested in this dog for fetching ducks,” Faulk said. “We do dove and duck hunts and now we don’t have a dog. So, now I have to find someone to bring a dog to do the hunts instead of her. She was in her prime year.”

Faulk says it could take years to get another dog as good as Bella.

“First of all, you have to find a dog and then you have another year of training and it takes 3 years to get it to become as good as you want … you have to hunt it and make it better,” he said.