WILMINGTON, NC (WWAY) — The man arrested in the death of a Wilmington woman has been indicted on first-degree murder.

Jaquan Cortez Jackson, 21, is charged with fatally shooting Carly Rae Baron on Oct. 31 near the 3600 block of Wrightsville Ave. 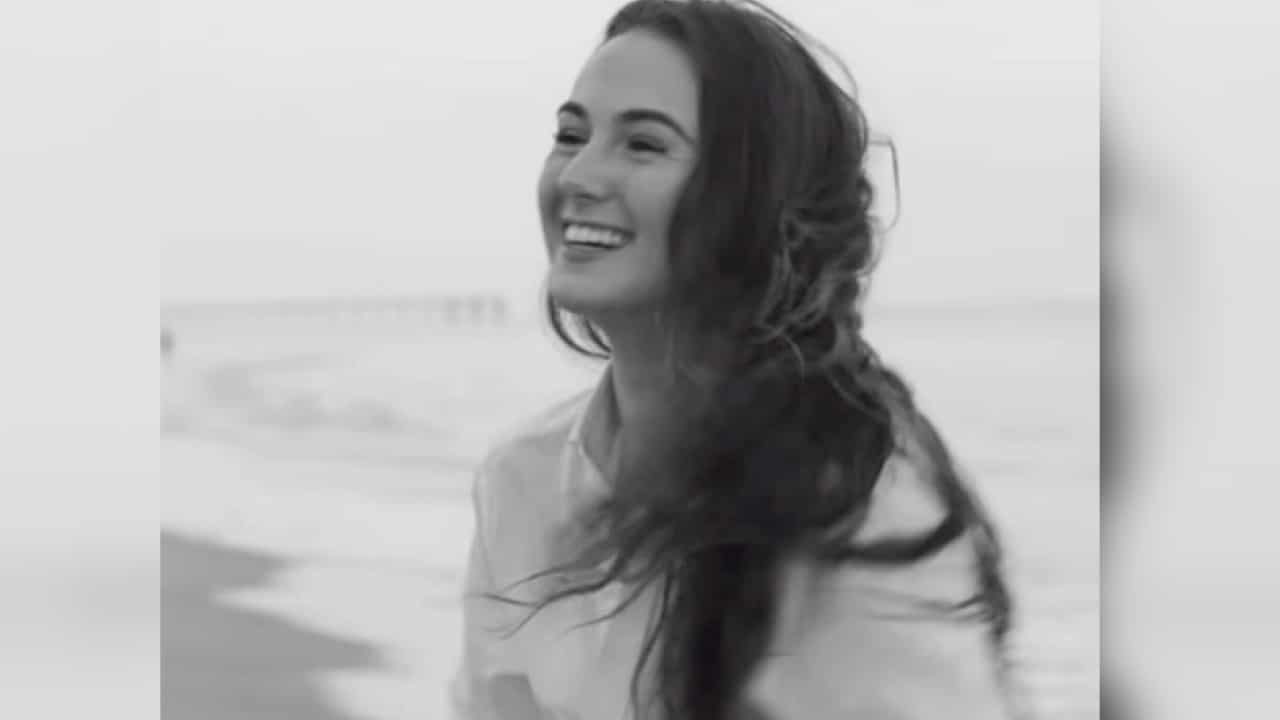 Jackson was originally charged with second-degree murder, but was indicted Monday by a grand jury for first-degree murder and discharging a weapon from an occupied enclosure.

He had his first court appearance Tuesday and his bond is still at $750,000.