NEW HANOVER COUNTY, NC (WWAY) –  It is a project drivers along Military Cutoff Road and Eastwood Road have wanted to see for years.

NCDOT believes the answer to the heavy traffic will be an interchange. They gave the public a chance to see the plans and let their voices be heard. The transportation department plans to build a $22.5 million interchange raising Eastwood Road over Military Cutoff Road.

Neighbors tell WWAY’s Andrew James they’ve wanted something like this for years. However, neighbors like Joel Sanders think the DOT is not looking at all forms of traffic with this project.

“Just today we were cited as the fifth worst place to bicycle or walk in the state of North Carolina,” Sanders said. “This is going to make it very hazardous. I like the overpass, I think it’s great, but I think they forgot something.” 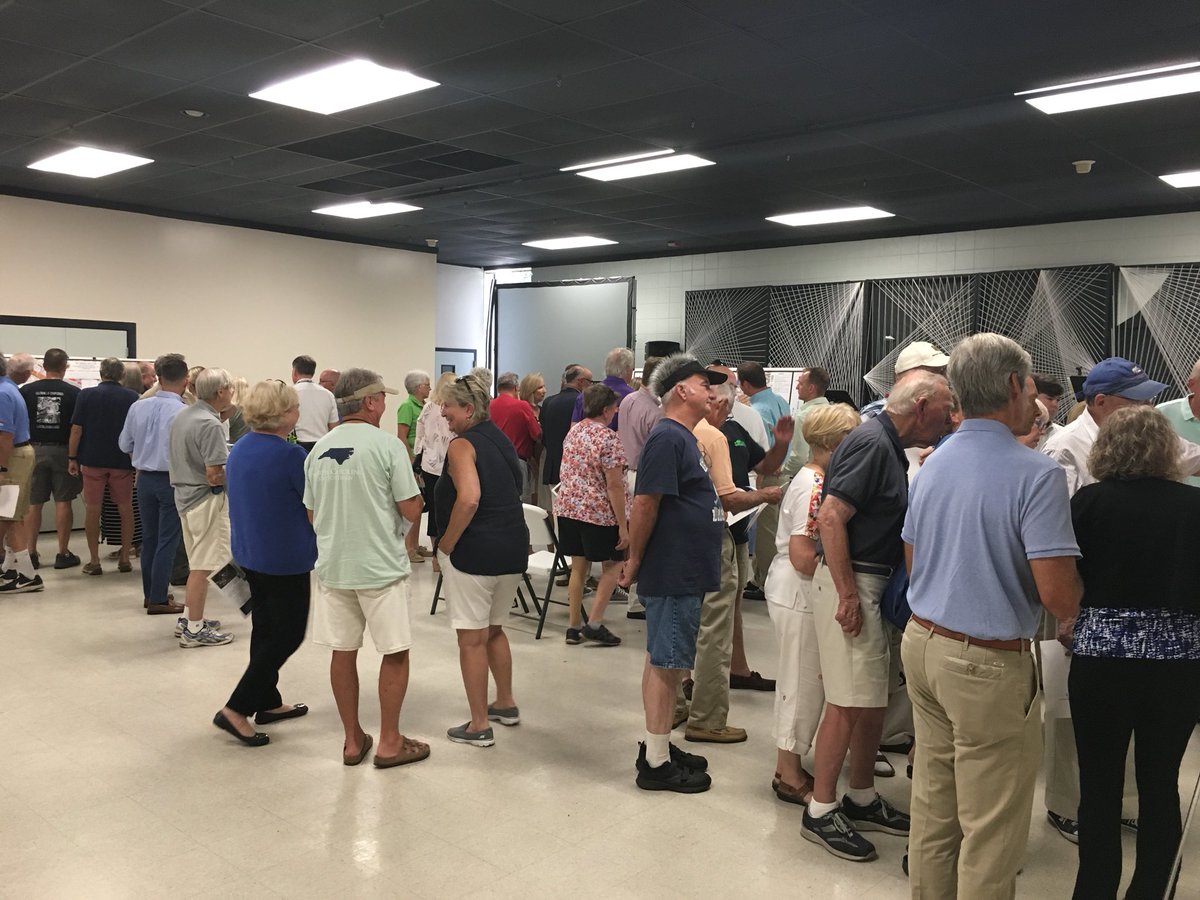 “We’re going to be living in a construction zone for many years,” said Truett Degegare who lives in Landfall near the intersection. “This is not going to start tomorrow and it’s going to be going on a long time after it does start.”

NCDOT plans to begin the Drysdale project in 2020 one year before this interchange but possibly in the midst of major developments coming to Eastwood and Military Cutoff Road.

“I can see the day coming where they build this and then they go, ‘oops this was not really a good idea’,” said Sue Degegare.

The DOT estimates traffic in the next twenty years could be more than 39,000 cars on Eastwood and more than 64,000 cars along Military Cutoff Road.

Public comment for this planned interchange ends on July 16th.