Jamie Basinger, 24, was charged with involuntary manslaughter and child abuse. She was sentenced to 245 days in prison, which she has already served. Basinger was also placed on probation. She would receive an additional 19 months in prison if she violates her probation.

Police said 3-year-old Landyn Roberts was found frozen to death on the porch of his Morganton home. Investigators said Basinger admitted to using meth and marijuana in the two days before her son’s death.

Officers responded to the home on Hopewell Road after someone reported they saw a child on the front porch. 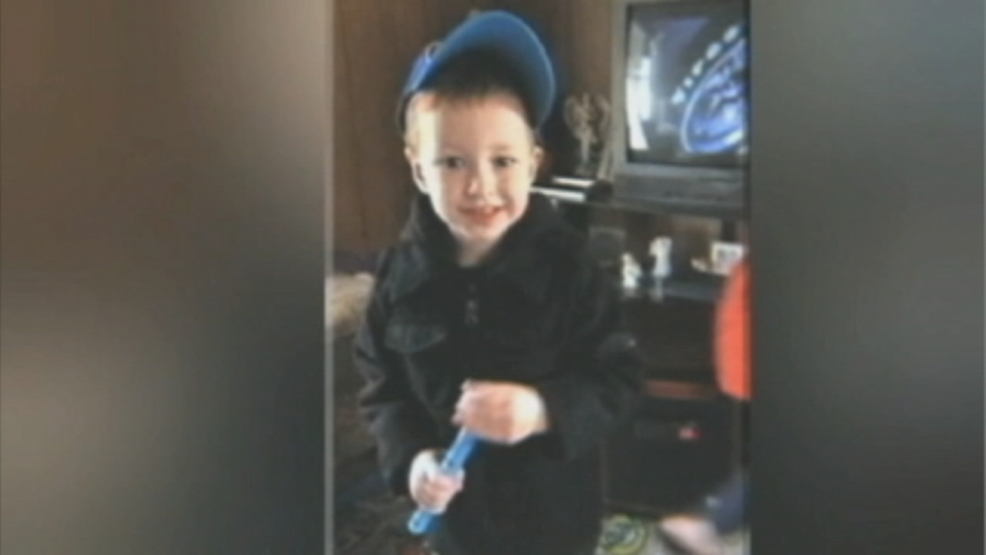 Landyn was found frozen to death on the porch of their home on March 15, 2017.

Deputies who found the boy’s body said the front door of the house was open when they arrived. Investigators believe Landyn wandered outside during the night and died after being exposed to the freezing conditions.

According to the indictment, deputies claim Basinger and her boyfriend were inside the house, asleep, when the young boy went outside.

The warrants say Basinger last saw her son at 10:30 p.m. the night before he was found dead on his front porch in sub-freezing temperatures.