According to Deputy Sheriff Jerry Brewer, it happened Wednesday at the CVS on Market St. and Gordon Rd.

Brewer said three hooded men grabbed a store clerk while he was outside taking a smoke break. The men ordered the clerk back into the store and made him open the cash drawer. The suspects grabbed cash and left in a vehicle.

Police began following the vehicle until it rolled over in the 5000 block of Market St. 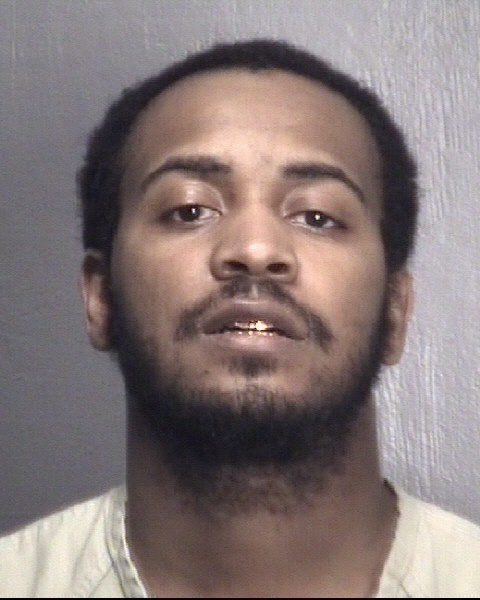 has been arrested as one of our suspects in this mornings armed robbery of the CVS.  He has been charged with robbery with a dangerous weapon, safecracking and two counts of kidnapping. He has a $160,000 secure bond.

The sheriff’s office and Wilmington Police are searching for the other two suspects.

This is a developing story and we will bring you updates as they become available.