One injured after car crashes into Wilmington apartment

WILMINGTON, NC (WWAY) — The Wilmington Police Department says a woman was taken to the hospital after she drove her car drove into a Wilmington apartment building Friday afternoon.

The Wilmington Fire Department tweeted photos from the scene on Still Meadow Drive. 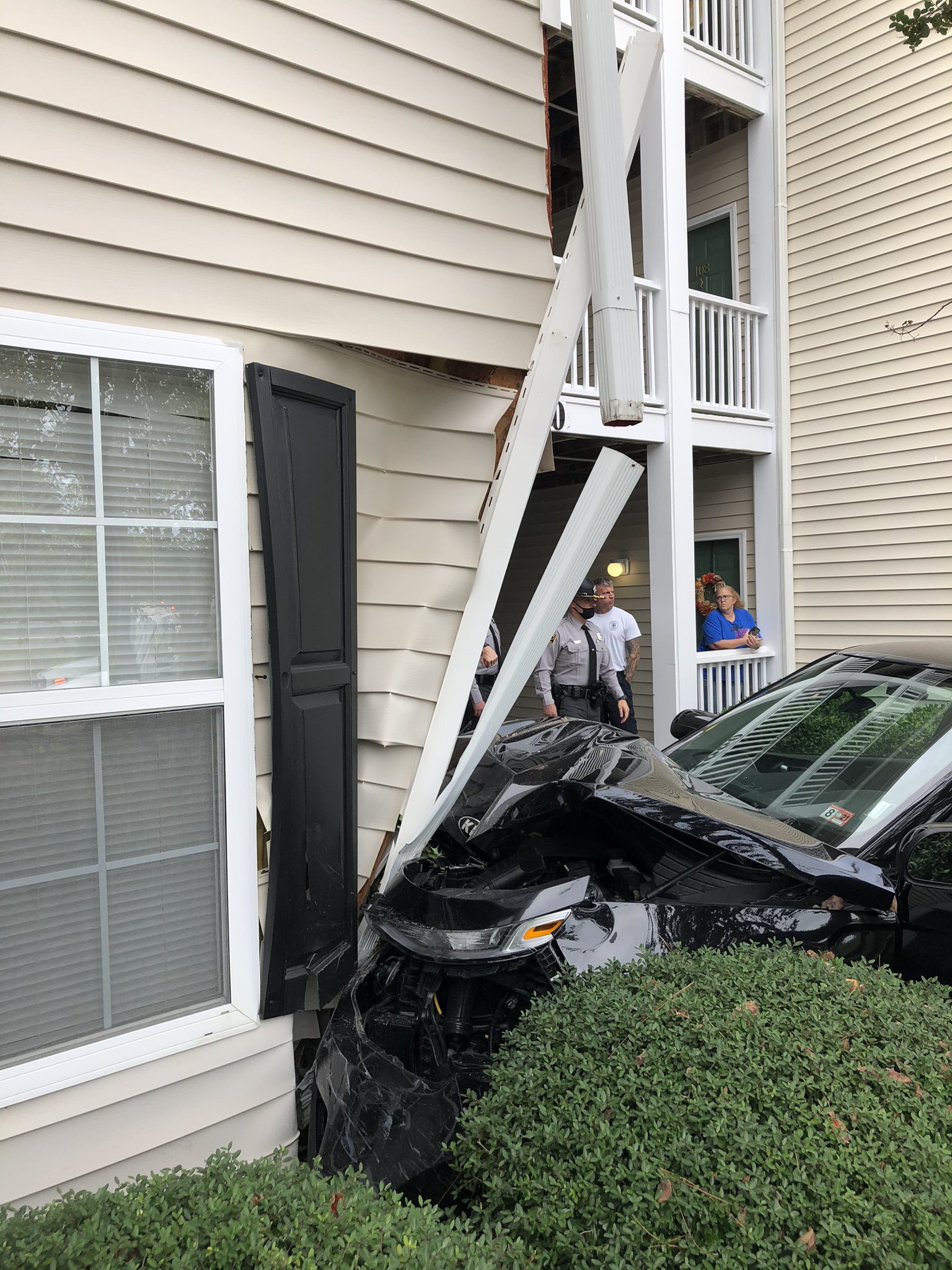 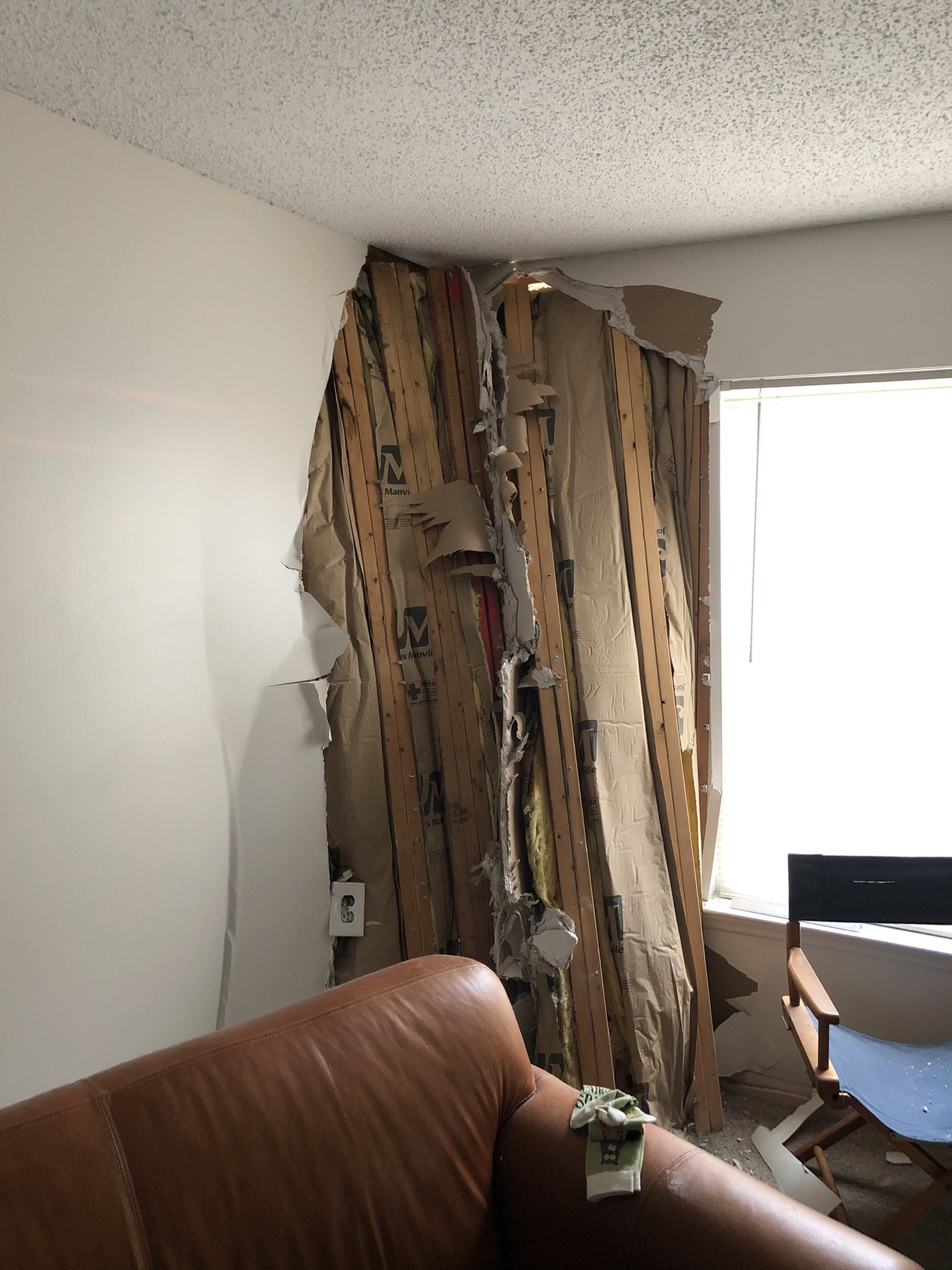 Williams said a 77-year-old woman drove into an apartment unit. She suffered minor injuries. No one was living in the apartment.

The driver was taken to the hospital with minor injuries.

Williams said the driver is being cited for failure to reduce speed and being recommended for driver’s re-examination.