WRIGHTSVILLE BEACH, NC (WWAY) — Parking issues have persisted in Wrightsville Beach this season and the latest confusion over a parking space has left more than one person with a hefty fine to pay.

Jordan Gush drove to Wrightsville Beach on Saturday to go surfing. When he got to Access 10, someone was leaving and offered him their spot.

“There was a parking meter that was right to the right of my vehicle where that parking spot was at access 10, so I paid for two hours of parking, went out, and went surfing with a friend of mine,” Gush said. 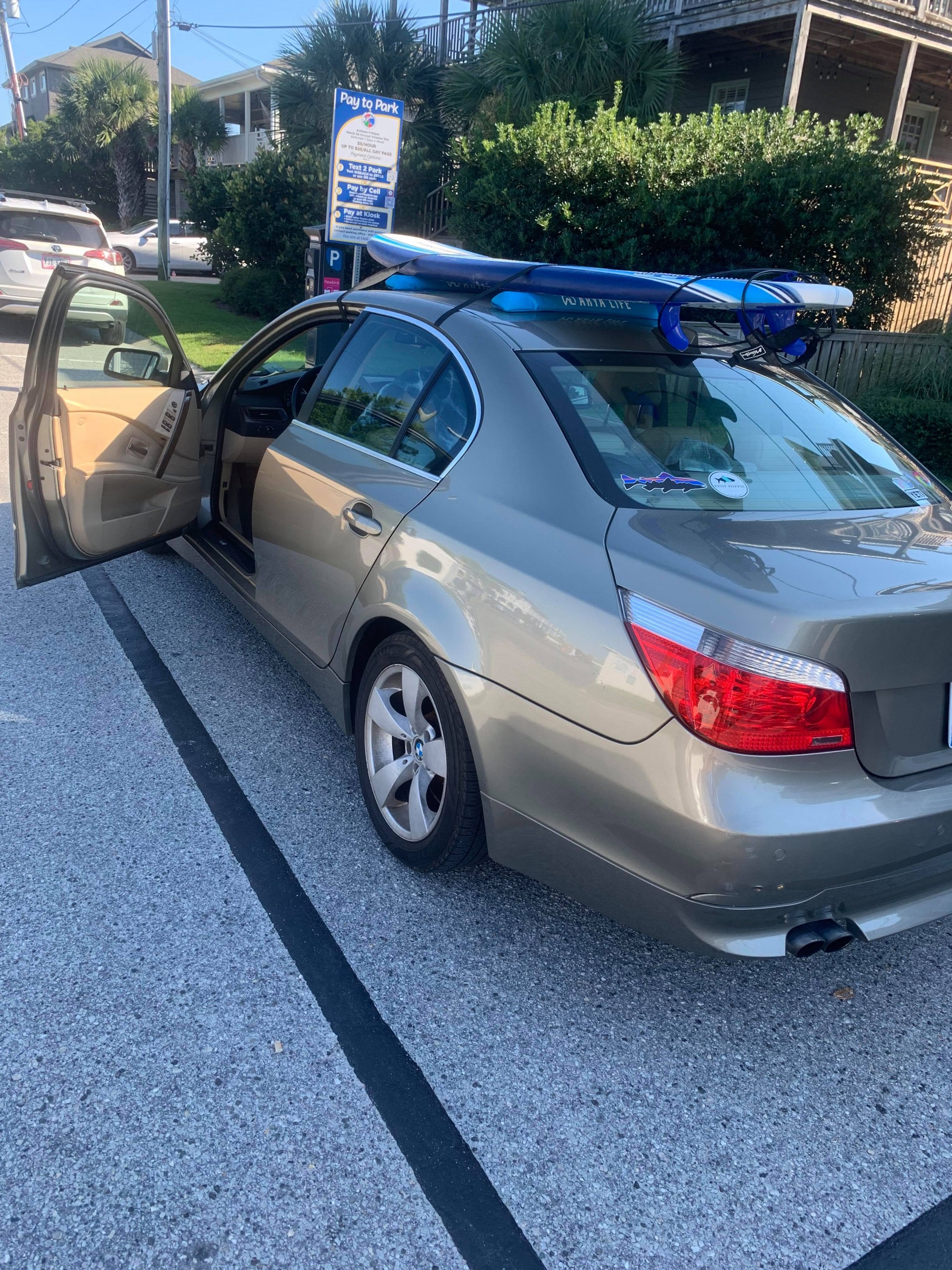 When he returned, he was surprised to find a parking ticket on his windshield because he said he returned before the time ran out. Gush was even more surprised that the ticket was $150.

He said some people around at the time told him that he likely couldn’t park inside the black lines.

“I searched around and there was no evidence suggesting otherwise,” Gush said.
There was no signage, no indication whatsoever that this was not a legitimate or actual parking spot.”

Gush took photos, submitted an appeal, explaining his story in-depth, but the parking company upheld its decision and he is left with the fine.

“I think that it’s pretty unfair and unjust, especially given the amount of this fine given the fact that there’s nothing to suggest otherwise this wouldn’t be a legitimate parking spot,” Gush said. “It’s pretty unfair to me and I hope that some changes can be made.”

The black paint has since been scraped off. Wrightsville Beach Town Manager Tim Owens said these used to be parking spaces but were removed just before Labor Day because of safety concerns. 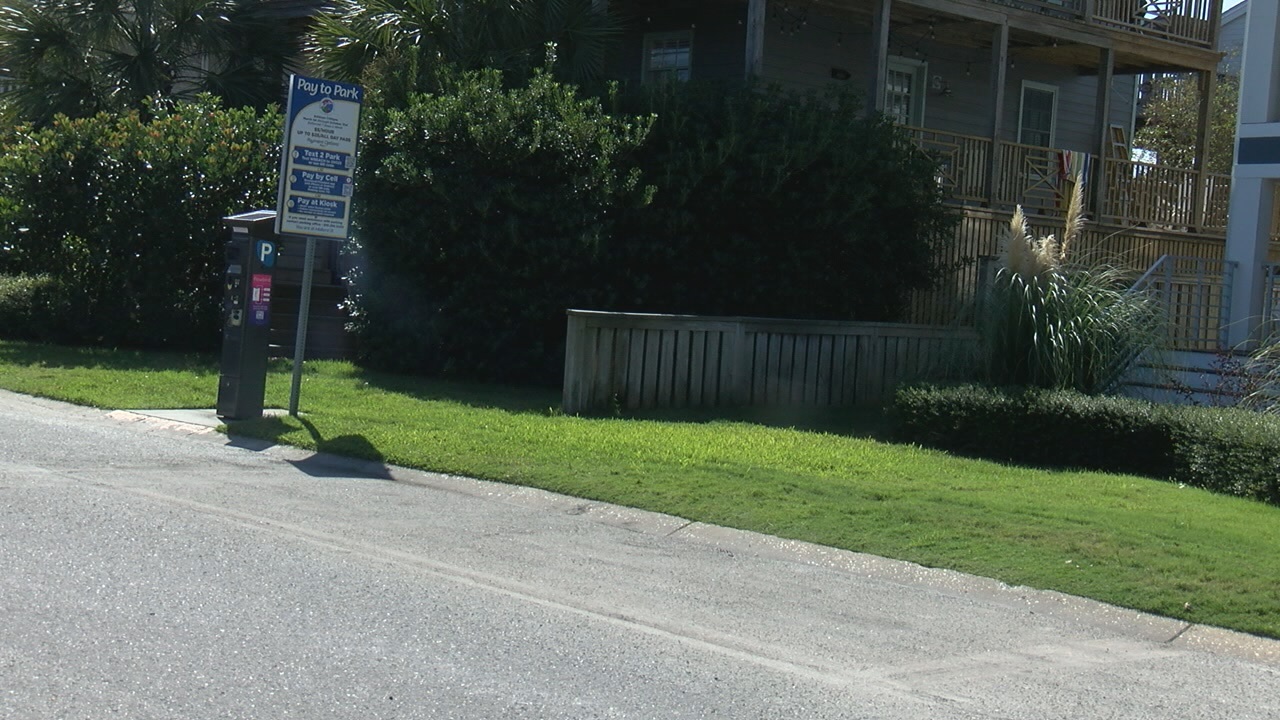 As of Tuesday, the two spaces along Mallard Street at Access 10 have been ground down (Photo: Sydney Bouchelle/WWAY)

“The spaces were clearly blacked out and it is obvious that they were no longer to be used for parking. All active spaces in Town are delineated with white lines,” Owens said.

Owens added grinding the spaces down to fully remove the lines had been on the schedule weeks prior to gush receiving a ticket.

Gush was not alone in his situation. There were other reports of people receiving tickets for parking in these spaces posted on social media, but WWAY was not able to reach them. Owens acknowledge that he had heard reports of this happening to a few people.

Gush added that he believes everyone deserves the right to go to the beach and that people shouldn’t be discouraged by the lack of available parking or high fines.

Wrightsville Beach enforces parking beginning March 1 to October 31 from 9:00 am to 7:00 pm.