PENDER COUNTY, NC (WWAY) — Four towns in Pender County are offering incentives to get the community to pick up trash on area beaches. 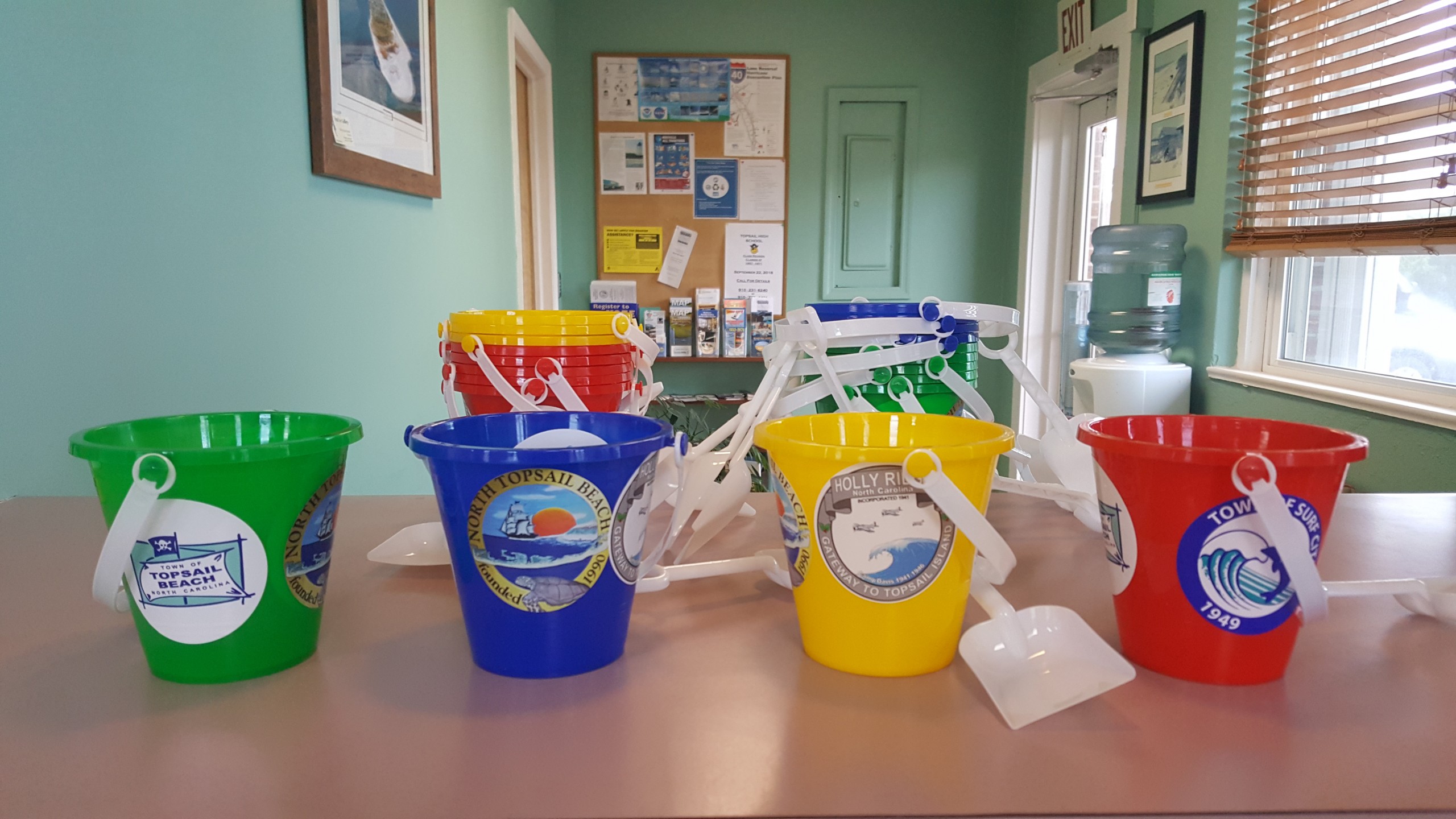 Proctor said the towns of Holly Ridge, North Topsail Beach, Surf City, and Topsail Beach bought buckets and covered them in stickers. She said anyone willing can come by town hall and take a bucket to the beach and fill it with trash. When you bring it back to town hall, Proctor said you will be able to choose from six different companies giving away a gift or a coupon.

“Each town has a different personality, but they all have common ground in the condition of the beaches and waterways,” Proctor said.

Proctor said there is no end date set. She said they hope for this to be an on-going project.