WILMINGTON, NC (WWAY) — Many in southeastern North Carolina were treated to an spectacular sight Friday morning as a SpaceX Crew Dragon spacecraft soared above.

The rocket, which took off from NASA’s Kennedy Space Center in Florida, had four astronauts on board. They will spend six months in space on the International Space Station.

It was chilly, but clear skies made for ideal viewing conditions. 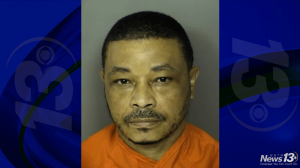 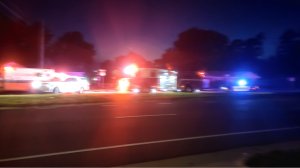 Share your photos and/or video of the rocket launch here.