Hundley, who was seriously hurt, was airlifted to Duke Hospital. 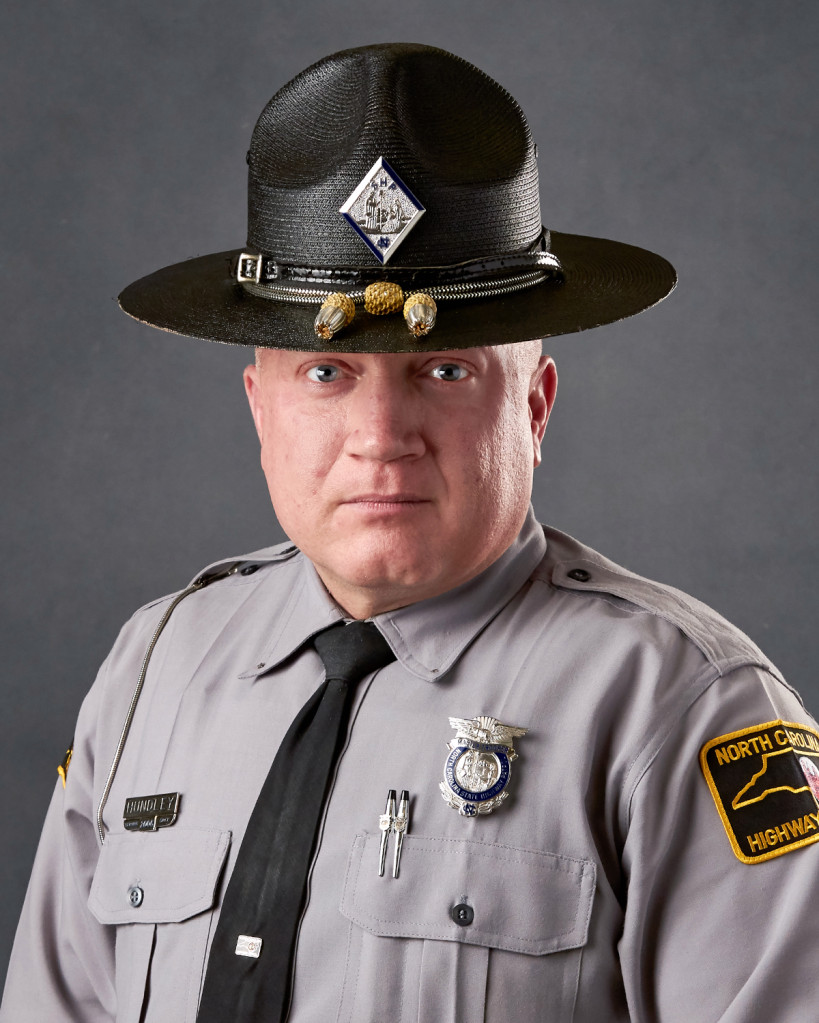 “I am very sorry for hitting him. Please forgive me. It wasn’t intentional or anything. Like I said it was getting foggy out and I didn’t see him. I hope he has a speedy recovery,” said Venable.

Venable, 32, says he drives the stretch on U.S. 1 near Sunrock Road in southern Vance County every day.

He says Tuesday night, he saw the trooper’s car and another vehicle stopped on the side of the road.

“There were two or three cars on my left side, so I couldn’t merge over. I passed the car, next thing I knew another trooper pulled me and told me I had hit an officer. I hadn’t realized that,” Venable said.

The incident was reported just before 8 p.m. in the northbound lanes of U.S. 1  just north of the Tar River, according to Master Trooper Chris Knox.