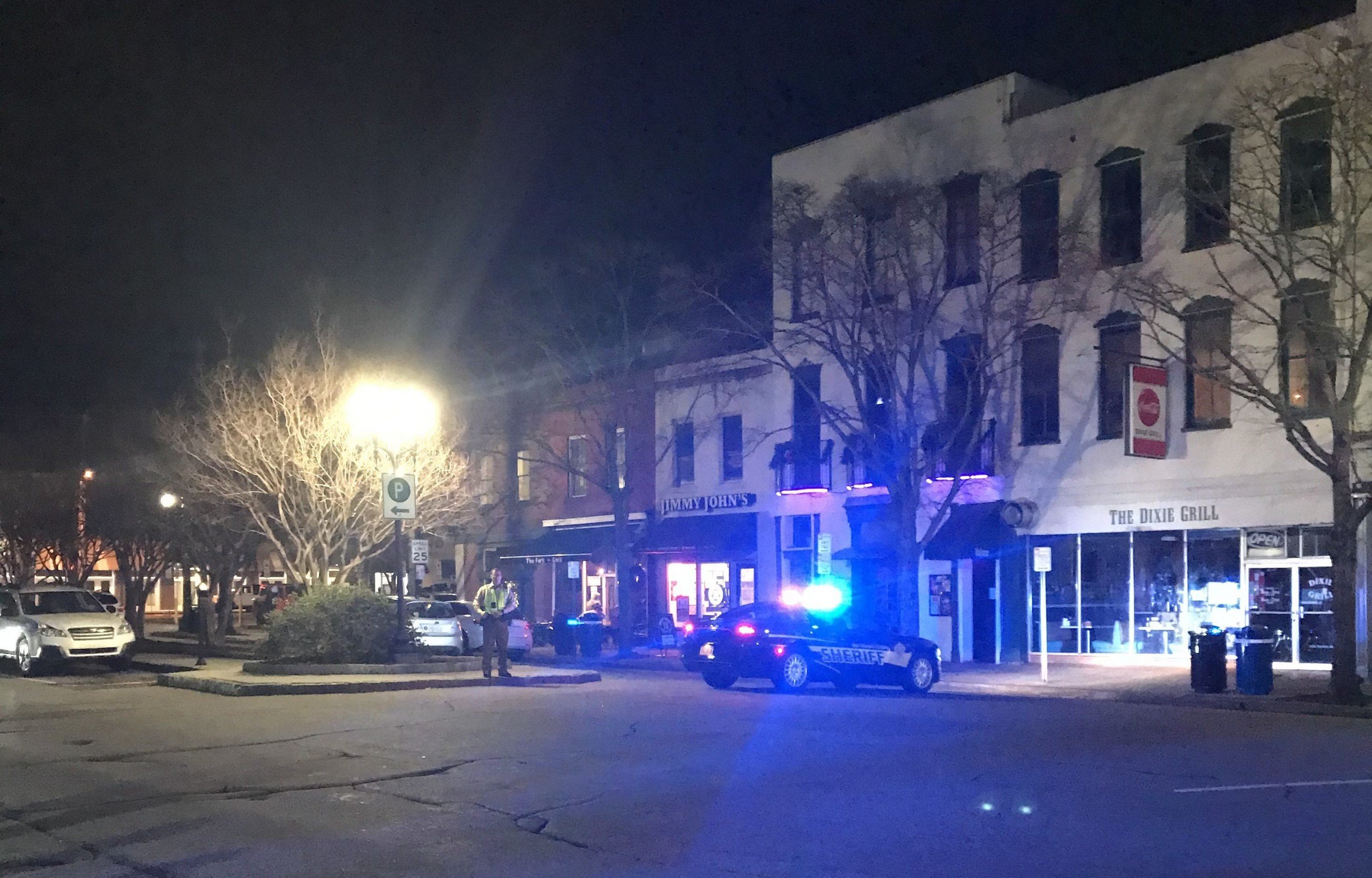 Police say the threat was called in through the 911 Center.

Several blocks of downtown were closed to allow the bomb squad to conduct a thorough sweep of the area.

No devices were found, and roads reopened shortly before 9:30 p.m.

Similar threats were made to downtown Apex and a restaurant in Manteo Saturday.

WPD is investigating any connections.

Anyone with information is asked to call the Wilmington Police Department at (910)-343-3609 or use tip708.com for anonymous methods.