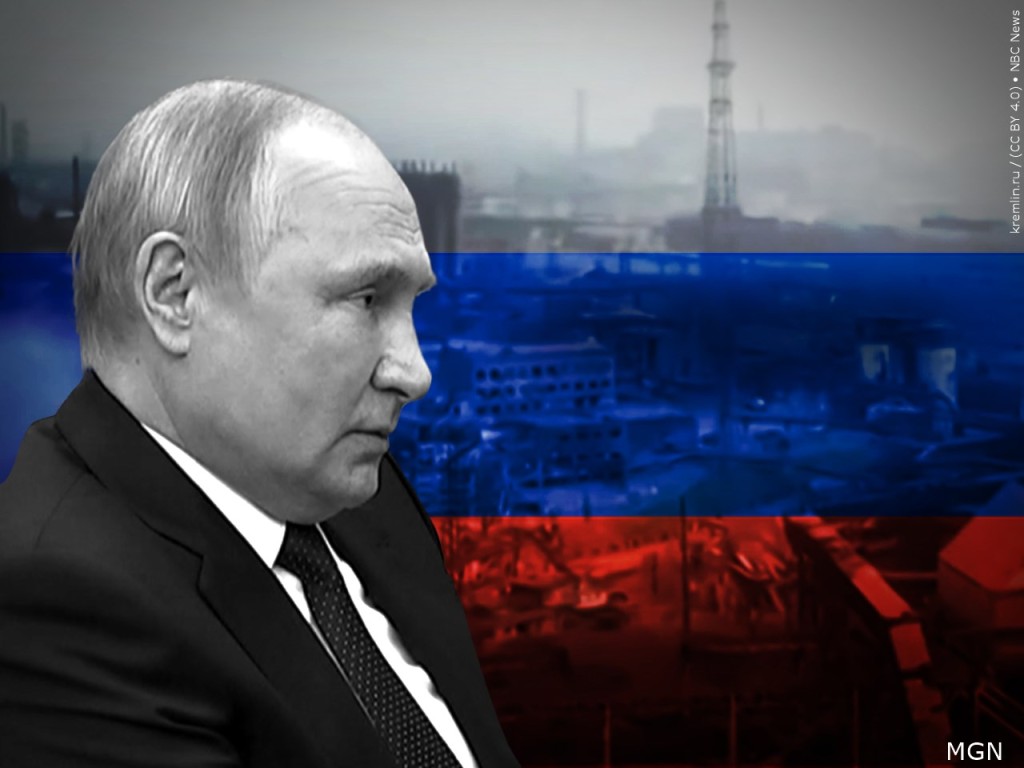 POKROVSK, Ukraine (AP) — Russia cut off natural gas to NATO members Poland and Bulgaria and threatened to do the same to other countries, using its most essential export as an attempt to punish and divide the West for its united support of Ukraine.

The move was condemned by European leaders as “blackmail. It marked a dramatic escalation in the economic war of sanctions and countersanctions that has unfolded parallel to the fighting on the battlefield, where fighting continues in Ukraine’s east.

One person was killed and at least two injured when rockets hit a residential neighborhood in Kharkiv.

The commander of a marine unit inside the last stronghold in the gutted city of Mariupol said the situation there was “very difficult.”