PENDER COUNTY, NC (WWAY) — Deputies say a mother who took a pair of siblings from a bus stop is in custody in another state, and the children are safe. 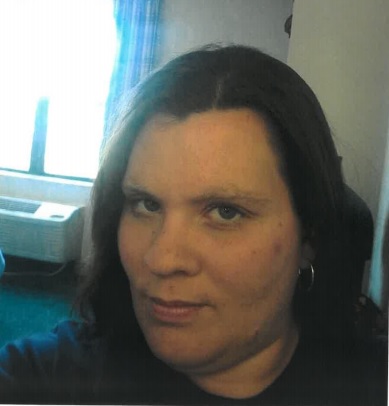 A spokesman with the Pender County Sheriff’s office says around 3:40 Wednesday afternoon 7-year-old  Colby Pratt and 6-year old Selena Pratt were abducted by their non-custodial, biological mother, Nickole Legeria Pratt as they got of the bus.

Officials say the kids attend Malpass Corner Elementary and had just exited the bus at their foster parents’ home on Bell Williams Road. After getting off the bus, the children ran across the road to where their mother was waiting and got in a white 2017 Hyundai Santa Fe XL with the tags EBS-8738.

A sheriff’s spokesman said early Thursday that Pratt was arrested on Interstate 20, and is in custody in South Carolina.

The children had been placed in foster care by New Hanover County Department of Social Services.

Officials say this is an isolated event and not other children were in danger.