According to the North Carolina Center for Mission Persons, Horace Medlin has dementia or some other cognitive impairment.

The 62 year old is a resident at the Brunswick Cove Nursing Home located at 1478 River Road in Winnabow. 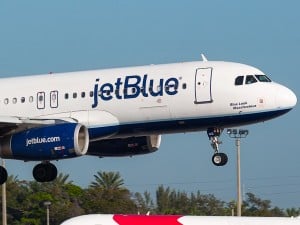 Medlin is described as a white man who is 5′ 7″ tall and weighs approximately 110 pounds. He has gray hair and green eyes. He was last seen wearing a white t-shirt and gray shorts.

If you have any information as to where he may be, contact the Brunswick County Sheriff’s Office at 910-880-5756.