Team of the Week – Hoggard Vikings

WILMINGTON, NC (WWAY) —  Hoggard football players are accustomed to winning conference championships. It is certainly no guarantee that they’ll win one this season, but the Vikings had to beat West Brunswick last week to stay in the running for a Mideastern Conference title. Beating West Brunswick was easier said than done. The Trojans knocked off New Hanover just one week earlier. “We came in and everyone told us we weren’t going to beat them that we weren’t as good,” Hoggard senior Collin Hairr told WWAY. “Coach had been preaching all week that we had to finish drives and get points in the red zone. We got points and we helped the defense out.”

Without a doubt the Hoggard defense has played much better the last few weeks. Senior Qua Stukes will attest to that. “We prepped ourselves up good for the game. We prepared ourselves man. Everyone doubted us, but we showed up.” 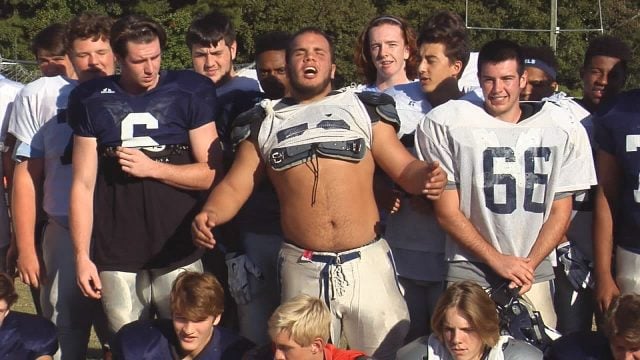 Hoggard beat West Brunswick 34-26 last Friday. A Josh Jones touchdown run in the 4th quarter sealed the deal for Craig Underwood’s squad. “It was an overall team victory,”Underwood said. “All three phases of the game played well. It was one of our best nights of offensive production, starting with the backfield, the receivers and they spread the ball out well.”

Let’s give it up for the Hoggard Vikings, this week’s WWAY Farm Bureau Insurance Team of the Week! 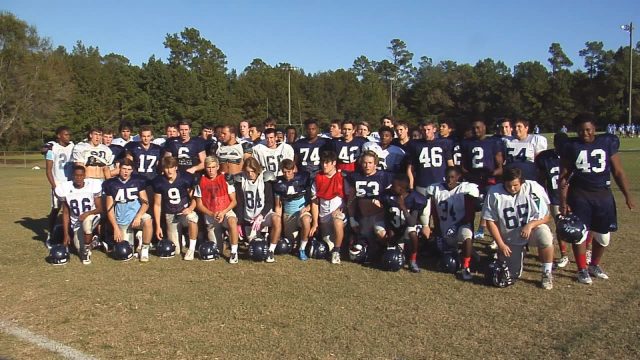