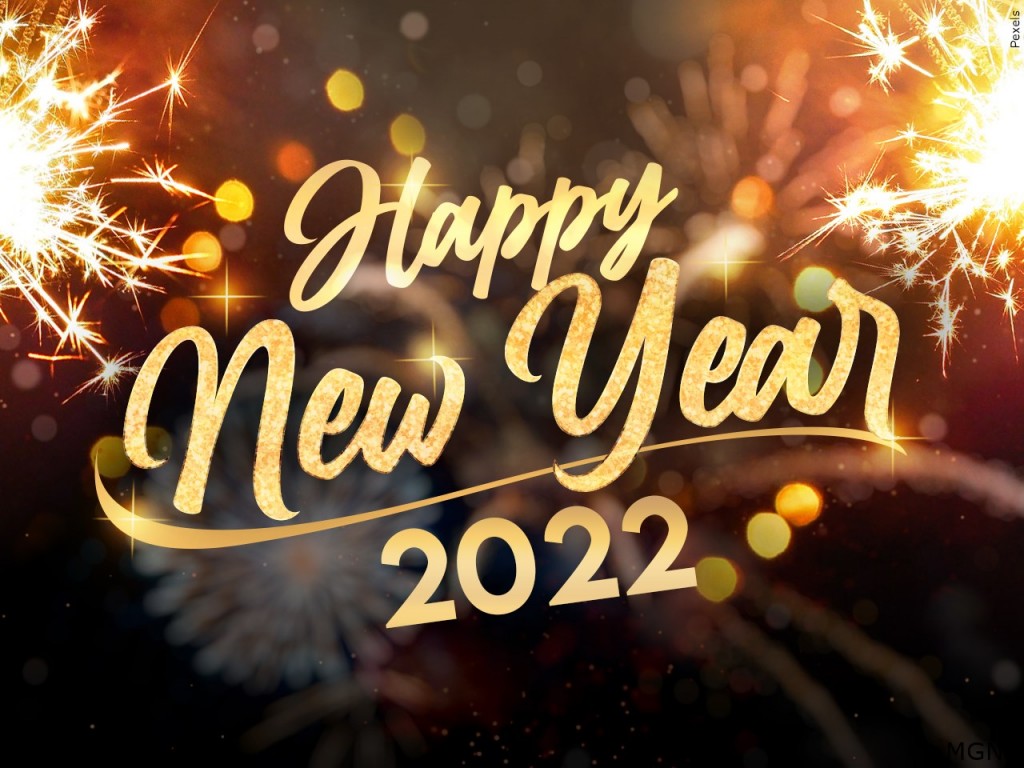 NEW YORK (AP) — New York City will ring in 2022 in Times Square as planned despite record numbers of COVID-19 infections in the city, the state and around the nation, Mayor Bill de Blasio said Thursday.

“We want to show that we’re moving forward, and we want to show the world that New York City is fighting our way through this,” de Blasio, whose last day in office is Friday, said on NBC’s “Today” show.

After banning revelers from Times Square a year ago due to the pandemic, city officials previously announced plans for a scaled-back New Year’s bash with smaller crowds and vaccinations required.

“We’ve got to send a message to the world. New York City is open,” he said.

Thanks to the highly contagious omicron variant that was first identified as a variant of concern last month, new COVID-19 cases in the U.S. have soared to their highest levels on record at over 265,000 per day on average. New York City reported a record number of new, confirmed cases — almost 44,000 — on Wednesday, according to New York state figures.

Statewide, New York on Wednesday reported more than 74,000 people tested positive for COVID-19, the second day in a row that the state set a record of new, confirmed cases. More than 1,600 people were newly hospitalized statewide, pushing the number of COVID-19 hospitals around the state to more than 7,300. New York also reported 76 additional deaths.

De Blasio said the answer is to “double down on vaccinations” and noted that 91% of New York City adults have received at least one COVID-19 vaccine dose.

The city’s next mayor, Eric Adams, will take the oath of office in Times Square early Saturday. Adams, a Democrat like de Blasio, said at a news conference Thursday that his team is working with de Blasio’s and he plans to keep much of the outgoing mayor’s plans in place.

Among the policies Adams plans to keep in place is a vaccine mandate for private sector employees that is the most sweeping of any state or major city. Adams said he, like de Blasio, would impose fines on businesses that do not comply but would try to use the fines as a last resort.

Even as reported cases and hospitalizations surge, Adams has committed to keeping schools open and staving off the closures that marked the early months of the pandemic.

“We can’t shut down our city again,” Adams said. “We can’t allow the city to go further into economic despair.”

The new mayor said he and a team of advisors are studying whether to expand on other vaccine mandates. New York City currently requires teachers and staff in public and private schools to be vaccinated but de Blasio did impose the requirement on students.

Dr. Dave Chokshi, the city’s Commissioner of the Department of Health and Mental Hygiene, said Thursday that city officials will decide by spring whether to impose such a requirement for students.

Officials are also studying whether to require that people have received a booster shot in order to be in compliance with vaccine mandates for indoor dining, working out at gyms and other activities.

Adams said he plans to roll out a color-coded system alerting New Yorkers to the current threat level posed by the virus and what safety measures are in place. The incoming mayor did not offer more details about the system.

The new mayor and his medical advisors said Thursday that they plan to distribute face masks that provide more protection against the coronavirus, such as N95s, at health department sites and through community groups. The city also plans to send students home with rapid tests for use at home.

“We should plan and prepare for a challenging few weeks, certainly through January with respect to what we’re seeing for the winter surge due to omicron,” Chokshi said. “This is not something that we’re just going to take passively. This is something that we have agency over.”