WILMINGTON, NC (WWAY) — The victim killed in a shooting at the Walmart in Monkey Junction last Thursday has been identified by authorities.

According to the District Attorney’s office, 17-year-old Gavin Dozier died at the hospital after being shot shortly after 4 p.m.

The New Hanover County Sheriff’s Office says Dozier was from Wilmington and went to school in the area.

In a matter of hours, investigators were able to identify and track down three of the four suspects wanted in the case.

“Luckily in this case, we had a lot of people from the community step up,” Lt. Jerry Brewer, with the New Hanover County Sheriff’s Office said. “They gave us some good information. We were able to get people arrested the very next day.”

District Attorney Ben David says this happened much more quickly than in some other cases.

“The quality of justice we’re able to get is often based on the amount of evidence we have. They say, ‘It’s not what happened, it’s what you can prove,'” David said.

On Monday, Thomas Dean Duran, 18, who is charged with first degree murder, went before a judge. 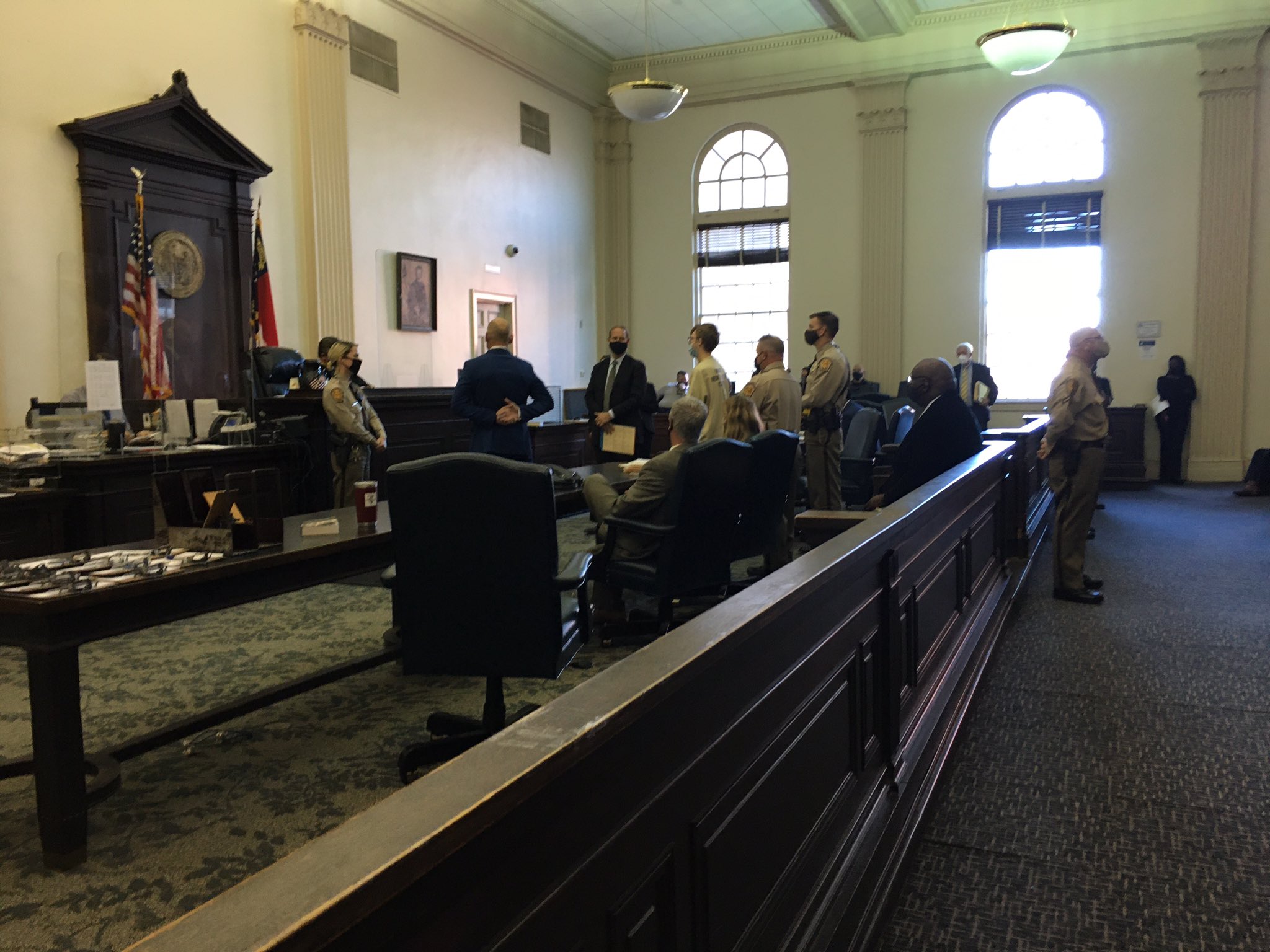 Duran will have a court appointed counsel. David says he has no prior record.

His case will go through the Capital Defender’s office. The District Attorney’s Office says the case will be reviewed to determine if it is eligible for the death penalty.

“While these three defendants are 18 or over,  I will say we’re talking about relatively  young people, and we’re talking about a victim who wasn’t even 18 at the time,” David said. “We need to do what we can by all the kids in our community to make sure, when something this bad happens, that we get justice for them.”

He remains in jail under no bond.

The DA’s office expects Duran will face an additional charge for robbery with a dangerous weapon.

“In this situation, it’s a horrific issue,” Brewer said.

Laron Carter, 22, is wanted for first degree murder and is believed to be in the Fayetteville area, where investigators say he is from.

Taytum Krysteene Herrick, 18, and Hailey Danielle Berardi, 19 have also been arrested in connection and charged with accessory after the fact.

Herrick and Berardi appeared in court on Monday afternoon. Their bonds remained at $200,000. Herrick requested a court appointed attorney, while Berardi will hire her own attorney.

Brewer couldn’t confirm if and how the suspects and victim knew each other.

“That’s a long-term solution to a short-term problem. Everything involved was very minor,” Brewer said. “It escalated to a point it shouldn’t have gotten to, and now someone’s lost their life and two other peoples’ lives are going to be changed forever. It’s a very bad situation, and unfortunate for our community.”

If anyone has any information about where Carter is, contact the New Hanover County Sheriff’s Office at (910) 798-4162.