Widow warns area of beach where husband died is ‘dangerous’

WRIGHTSVILLE BEACH, NC (WWAY) — One day after a father died trying to save his children from the water, his widow and a witness want to warn people about the potential dangers at the south end of Wrightsville Beach.

Dawn Vann says her kids were walking on a submerged jetty when they fell into the water. She says her husband Johnny jumped into action, running into the water to save their kids.

Andre Nel was on the beach Sunday when it happened around 4:00 p.m. Nel says he’s a fishing charter captain and knows the area well.

Nel says the jetty gets dangerous during high tide, and there are not enough signs warning about it. When he saw Johnny Vann and others struggling in the water, he called 911.

“I saw an African American gentleman sprinting towards the beach. And he dove into the water and went straight for the kid that was in the water,” Nel said.

That’s when things took a turn for the worse. After about 30 or 40 minutes of CPR, Johnny could not be revived. His widow Dawn says the family is in shock and denial.

“You couldn’t ask for a better person, you could have took anybody else,” Dawn said. “I mean me personally, I would’ve preferred to take me than him.”

Both Dawn and Nel say that area of the beach is not safe. The jetty is not visible during high tide, and Nel says two signs warning about it were blown away in Hurricane Matthew and never replaced. Wrightsville Beach town manager Tim Owens confirmed this, but says it is the responsibility of the Army Corps of Engineers to replace. 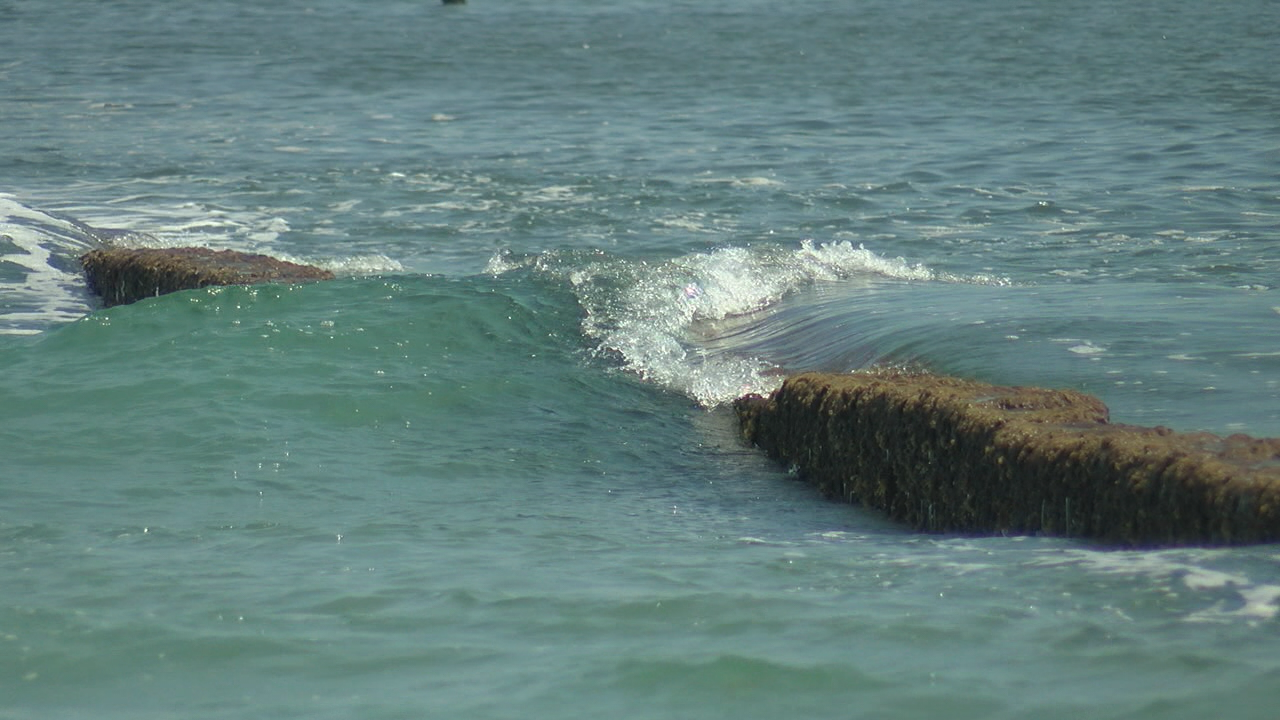 The jetty at the south end of Wrightsville Beach as the tide comes in. 7/15/19
(Photo: Matt Bennett/WWAY)

“Either they need to make it taller or take it out the water completely, because it’s still dangerous,” Dawn said of the jetty.

Nel says he believes the closest lifeguard stand is too far away.

The family has started a GoFundMe to raise money for Johnny Vann’s funeral. His pastor Tyrone Pickett says Johnny was training to become a minister, and was in church in Burgaw on Sunday before this happened.