WILMINGTON, NC (WWAY) — Earlier this week, WWAY introduced you to Blake Holmes who was seriously injured in a motorcycle crash.

The Wilmington police officer who investigated the accident went above and beyond the call of duty Friday.

Officer Eric Lippert, along with some of Holmes’ coworkers, spent the day building a wheelchair ramp for Holmes before he gets out of the hospital. 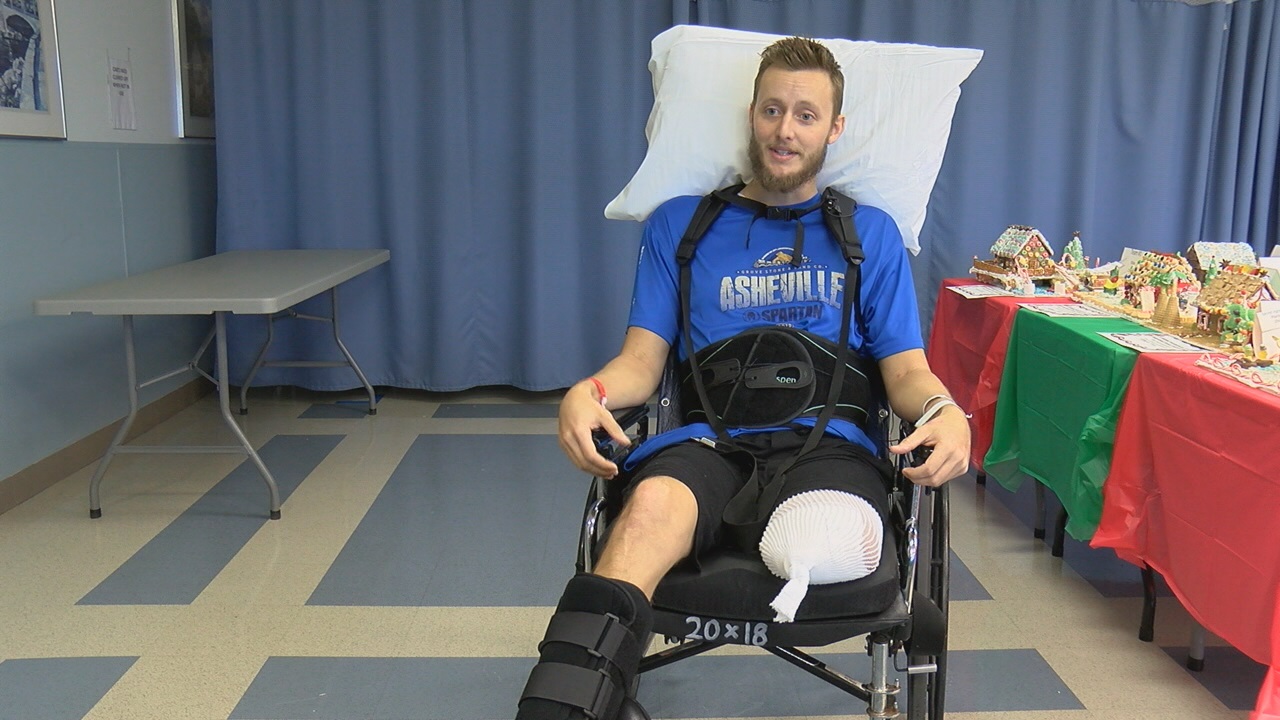 Holmes was hit by an uninsured driver on November 9.

He was seriously injured and had to have one of his legs amputated.

Ofc. Lippert said the money saved on this project will allow Holmes to focus on his rehab and getting a prosthetic leg.

You can donate to Holmes here.