CAROLINA BEACH, NC (WWAY) — The ocean washes up a lot of things like seashells, sharks teeth, sand dollars, and more. In Carolina Beach, one woman says she recently found multiple fossils from a woolly mammoth that are likely thousands of years old.

Becky Wood spends most mornings on the beach combing through the sand for fossils and shells.

“One morning I saw this in the edge of water and I thought it was fossilized wood,” Wood said.

She went home that day and posted a photo of her findings online. Shortly after, she discovered it was something far more interesting than old wood.

“They told me it was part of a mammoth tooth,” Wood said.

A woolly mammoth was a large, hairy animal with long tusks that roamed during the Ice Age. 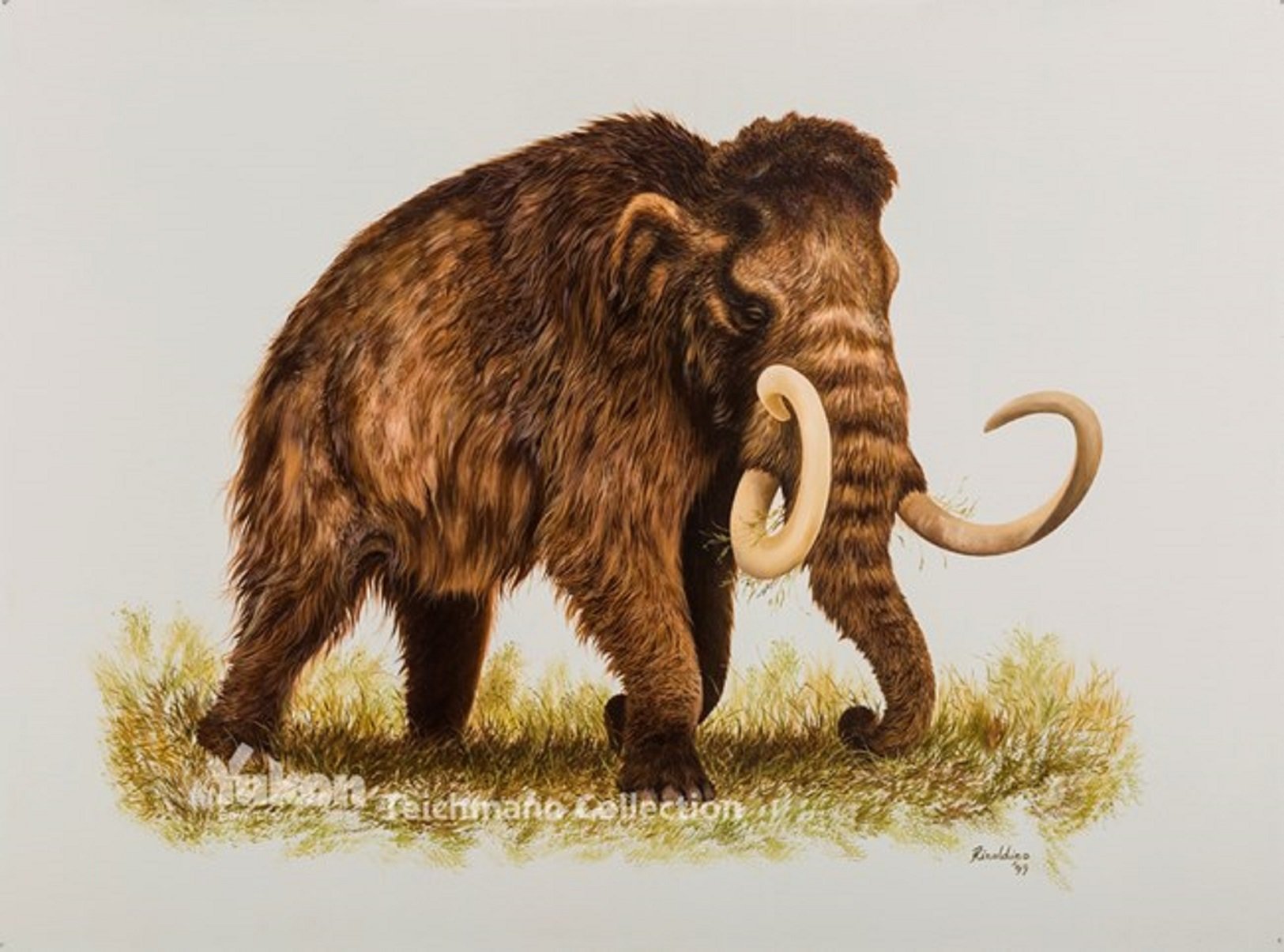 While it’s hard to say exactly how old the fossils are, experts like Patti Mason say they are likely more than 10,000 years-old.

“Mammoths disappeared from the east coast quite a bit before the west coast,” Mason wrote to WWAY. “Some evidence indicates Mammoths were around Alaska as little as 7,600 years ago, and only 2-3,000 on the Wrangall islands.”

“I thought it was pretty awesome that we can find fossils from the Ice Age out here,” Wood said.

By examining the photos, Mason with UNCW’s Department of Earth and Ocean Sciences confirms the findings and believes the fossils were probably swept onto our coast by recent storms.

Over the last several months Wood has found even more pieces of the mammoth(s).

The ocean has also washed up teeth from a unique breed of extinct horses that likely that Mason says date back to more than one hundred thousand years ago.

“The time frame for these species of Equus here in NC/SC are recorded from early to middle Pleistocene formations such as the Penholoway, Ladson and Ten Mile Hill Beds … 75,000 to maybe 130,000 years ago,” Mason wrote.

Researchers say while it’s not unheard of, it’s not very common to see these horse fossils surface in North Carolina.

“Historically, fossil horse teeth have been unearthed here along the east coast, often identified to species within South Carolina and not so much in North Carolina,” Mason wrote.

Check out the North Carolina Fossil Fair at the Cape Fear Museum this weekend.  You may also be interested in checking out these other stories of unique fossils that have washed up on North Carolina beaches: