WRIGHTSVILLE BEACH, NC (WWAY) — Wrightsville Beach is jumping on the bandwagon with other local beach communities and raising their parking fees.

Daily parking will be $3 at 1 hour parking spaces and $5 everywhere else. Mayor Darryl Mills says this pandemic has hit the town’s pocket hard and they need more money to clean, sanitize and maintain the beach town.

Mills says a special meeting was called after many residents reported violations over the last couple of months by beach goers. 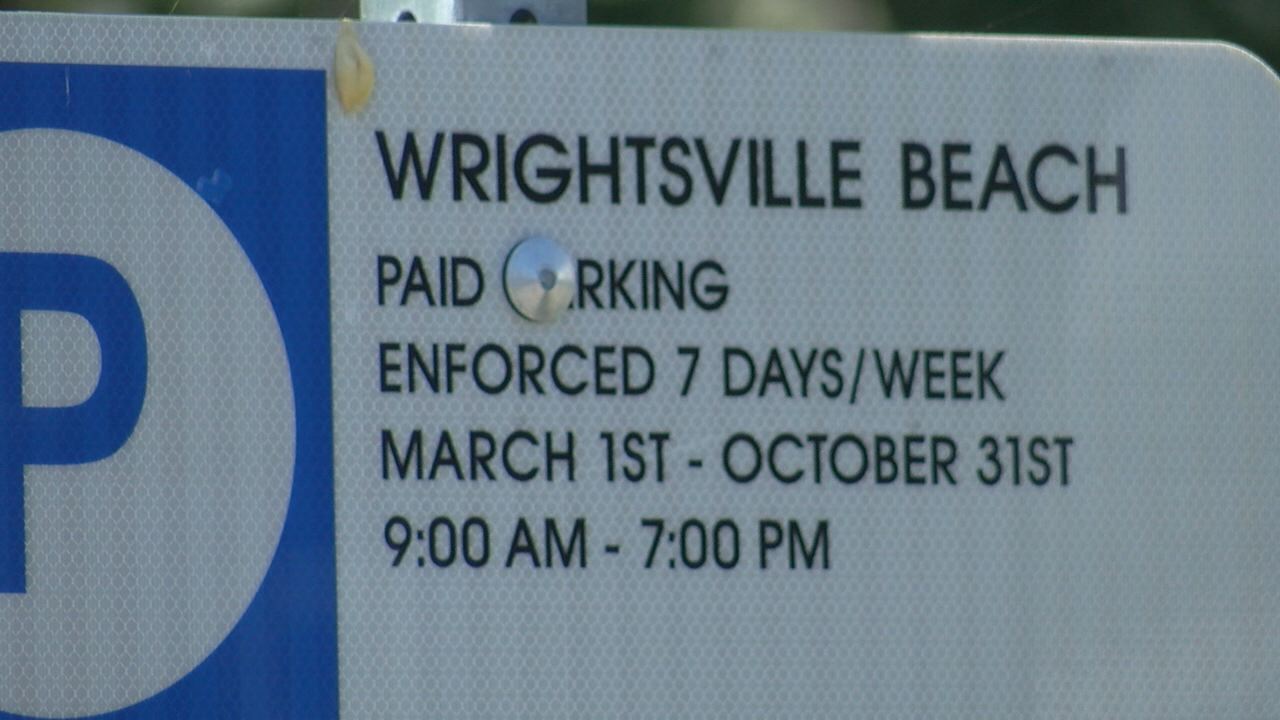 Mills says, after recently going through the budget process, the town is short of normal production. He says room occupancy tax and sales tax are significantly down. Mills says this could likely be due to the beach being shut down in March and April.

“There is no way to predict how many people show up and park here tomorrow the next day, the next day or the following day,” Mills said. “Projections would be we would make up our short falls if the normal numbers of people show up.”

He says the newly built park requires money and, so will the new bathrooms that the town is looking to build.

Residential parking fees will be addressed at a later date.

Visit here for all fee changes to violations.