To date, more than $819,000 has been raised to support the needs of Camp Kirkwood. Support comes from various churches, organizations, foundations and families who value the importance of summer camp for youth in Southeastern North Carolina. 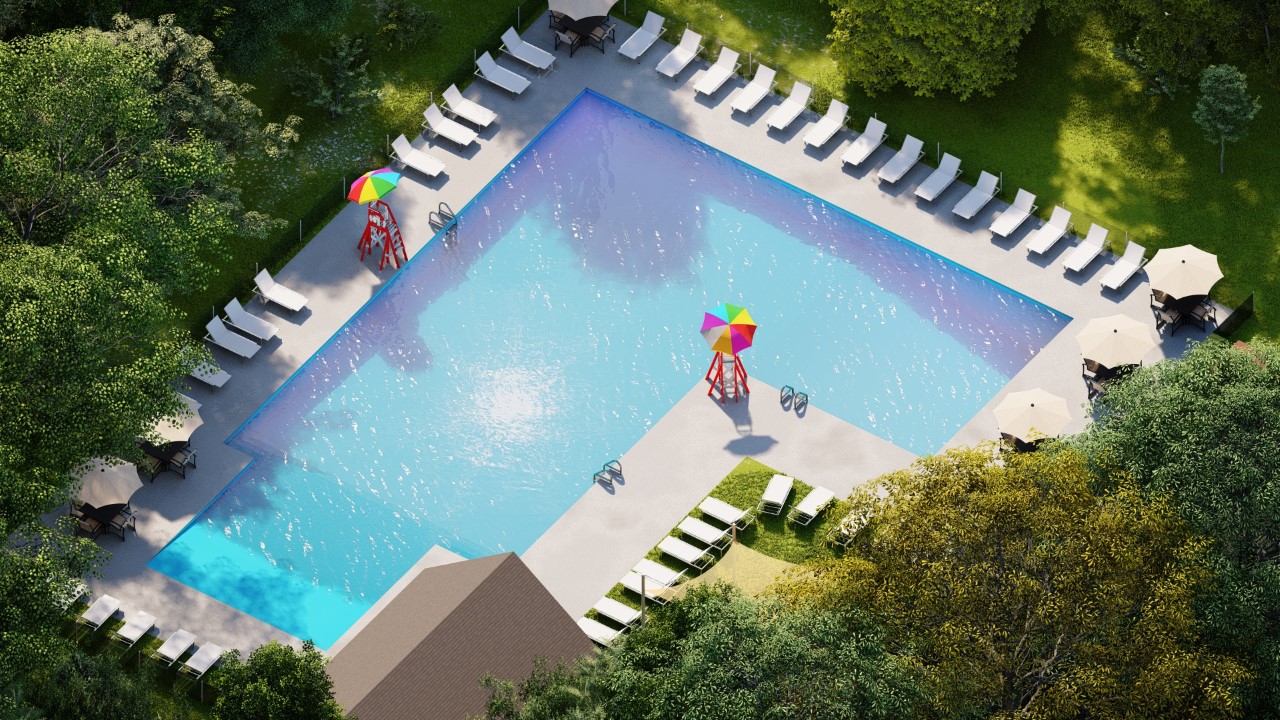 Located just outside of Wilmington, Camp Kirkwood sits on 195 acres of pristine woodlands along with a 10 acre lake for water sports, hiking trails for nature study, a swimming pool for cooling off, and many other camp elements. Camp Kirkwood was originally built in 1960 by the old Wilmington Presbytery and Presbytery of Coastal Carolina Churches. In December of 2009, the YMCA of Southeastern North Carolina (formally known as the Wilmington Family YMCA) partnered with the Friends of Camp Kirkwood to take over the camp’s operation in an effort to revitalize its mission of serving youth. Today, YMCA Camp Kirkwood is managed by the Friends of Camp Kirkwood and operated by the YMCA of Southeastern North Carolina, serving 900+ campers and 5,000+ user group participants annually.

The $1 million capital campaign is being led by the Friends of Camp Kirkwood and the YMCA. To date, the nonprofit organizations have collectively raised more than 82% of their goal since the capital campaign started back in November 2020.

This project has been on the drawing board for several years. When COVID necessitated suspension of regular camping operations, the leadership of Camp Kirkwood decided to move forward with significant infrastructure improvements to its sixty-year-old facilities. Based on initial contributions and pledges, Camp Kirkwood has completed the pool renovations and electrical infrastructure. YMCA Camp Kirkwood is seeking additional support from the community to complete the planned improvements.

Gregory Miller, Board Chair of YMCA Camp Kirkwood shares, “The theme of this campaign is “Pass It On”, based on the words of an old camp song that many campers first learned and sang at Camp Kirkwood. We are stewards of this wonderful part of God’s creation and are working to make sure it serves kids of all ages and helps change lives for the next generation.”

Since 2016, Camp Kirkwood’s enrollment has grown by 27%. In addition to providing a traditional summer camp experience, YMCA Camp Kirkwood operates year-round, offering outdoor educational programs for school groups and other learning institutions as well as rental space for churches, volunteer groups and more.