ATLANTA (AP) — A white gunman accused of killing eight people, most of them of Asian descent, at three Atlanta-area massage parlors has been charged with murder in an attack that sent terror through the Asian American community. 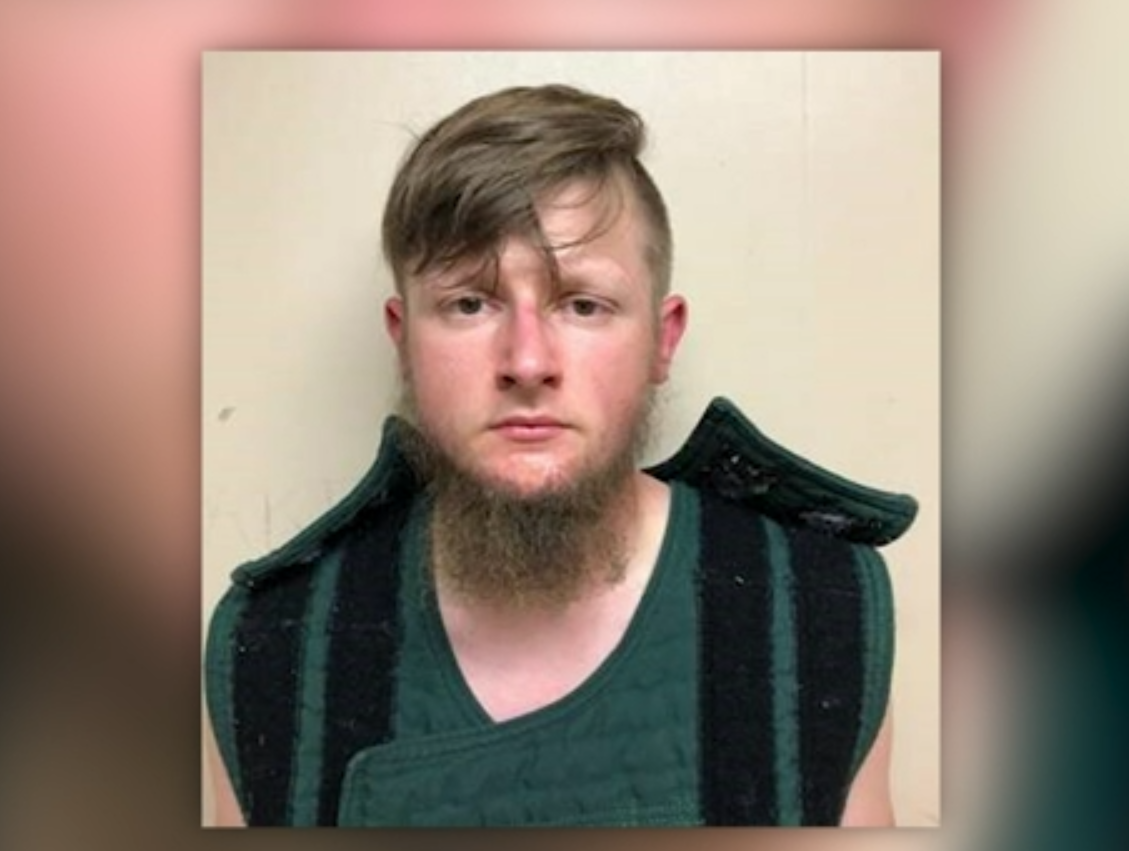 Robert Aaron Long told police the attack was not racially motivated, claiming to have a “sex addiction” and apparently he lashed out at what he saw as sources of temptation. Six of the victims were identified as Asian and seven were women.

Officials said Long may have targeted the parlors because he saw them as a “temptation.”

Many suspects who commit mass shootings have a history of violence against women. Still, the attack haunted members of the Asian American community.