Columbus County man arrested for statutory rape of child, among other charges

He is being held in the Columbus County Jail under a $1 million bond. 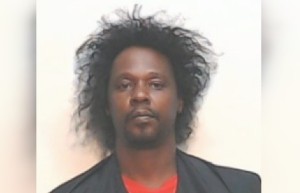 CHADBOURN, NC (WWAY) — On May 6th, Chadbourn Police Department arrested a Wake County man for several charges after he threatened and sexually assaulted a child who was under 13 years old.

Anderson was also charged with a misdemeanor for communicating threats.

According to the arrest warrant released for Anderson, he threatened the lives of the victim and their family if the victim had refused his sexual advances.

He is being held in the Columbus County Jail under a $1 million bond.