Investigators say a mother, father and their 5-year-old son were killed. The grandmother was also injured.

Deputies were called along with the Brunswick Fire Department and Whiteville Rescue, to a residence on Brittany Lane outside of Whiteville around 6:55 a.m.

According to Sheriff Jody Greene, despite all life saving efforts three of the four victims died due to their injuries.

Jaramillo was transported to Columbus Regional Healthcare Systems by Whiteville Rescue and is expected to survive.

The Columbus County Sheriff’s Office says that the suspects stole the victim’s vehicle during the incident. The vehicle was identified as a silver 2011 Ford Fusion with a North Carolina Registration, and license plate number PFH-6923. 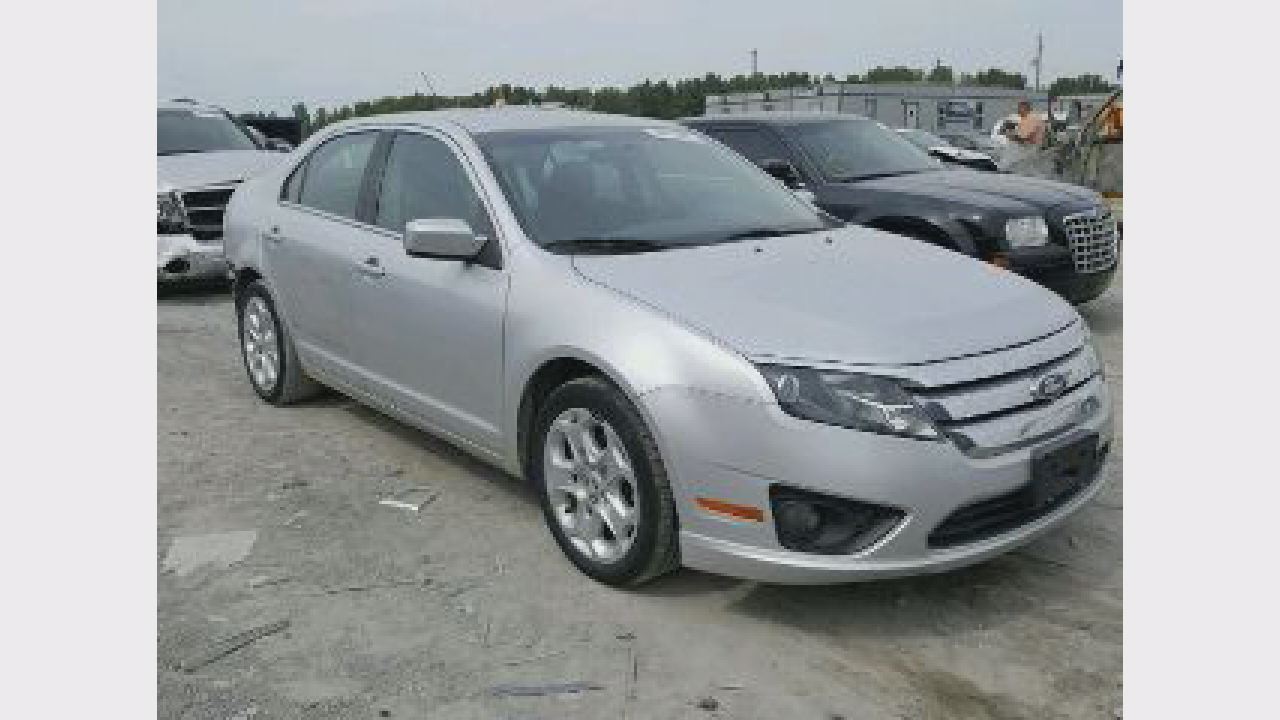 2011 Ford Fusion (This photograph is not the actual vehicle,but is the same make and model/ Photo: Columbus County Sheriff’s Office)

Greene is asking for the public’s help in locating the individuals that are involved in the incident. He says this was a targeted incident, not a random act.

Anyone with information in regards to this investigation is asked to contact Investigator B. Fowler at 910-640-6629.

This is an ongoing investigation and we will bring you more information when it becomes available.