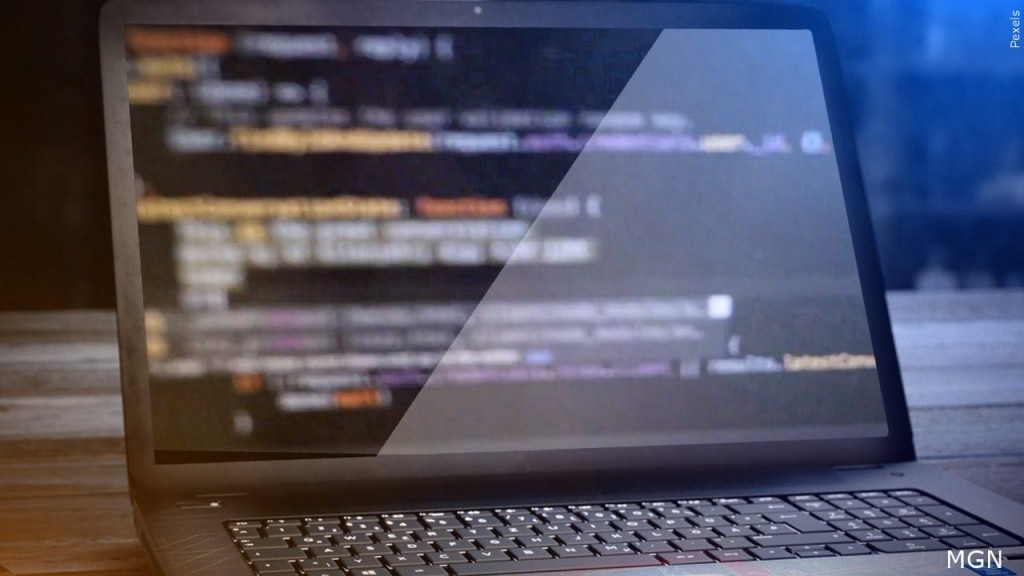 According to FBI court filings, posts of gathered information from a network of online sleuths led to two separate arrests involving the riot at the U.S Capitol last year.

One of the men, Matthew Jason Beddingfield of North Carolina, is charged with attacking police officers with a flagpole during the event in Washington on Jan. 6, 2021.

Beddingfield was arrested at his Johnston County home Tuesday once his case was unsealed.

The online sleuths used facial recognition software to connect Beddingfield’s 2019 mugshot to images that were captured of him at the Capitol.

More than 730 riot-related cases have been filed in federal court so far, due to “previously unaffiliated private citizens” helping investigators to identify those involved in the event.

One of the hashtags associated with Beddington was #NaziGrayHat, “possibly because he appeared to make a gesture that is commonly associated with the Nazis,” an FBI agent said in a court filing.

According to the filing, Beddingfield, 21, jumped over a barricade and charged at a group of Capitol police officers, jabbing at them with a metal flagpole that he brought with him.

The FBI says Beddingfield was on probation for a criminal conviction in North Carolina, and his probation officer confirmed his identity in photos of the riot.

With Roe dead, some fear rollback of LGBTQ and other rights