Flights all over North Carolina impacted by winter storm

RALEIGH, NC (CBS/WWAY) –Passengers were stranded Sunday at the Raleigh-Durham Airport after flights were cancelled in and out of areas in North Carolina due to the severe winter weather conditions.

Governor Roy Cooper announced on Sunday that North Carolina is still under a state of emergency.

At ILM, all Sunday afternoon and evening flights to and From Charlotte were canceled. 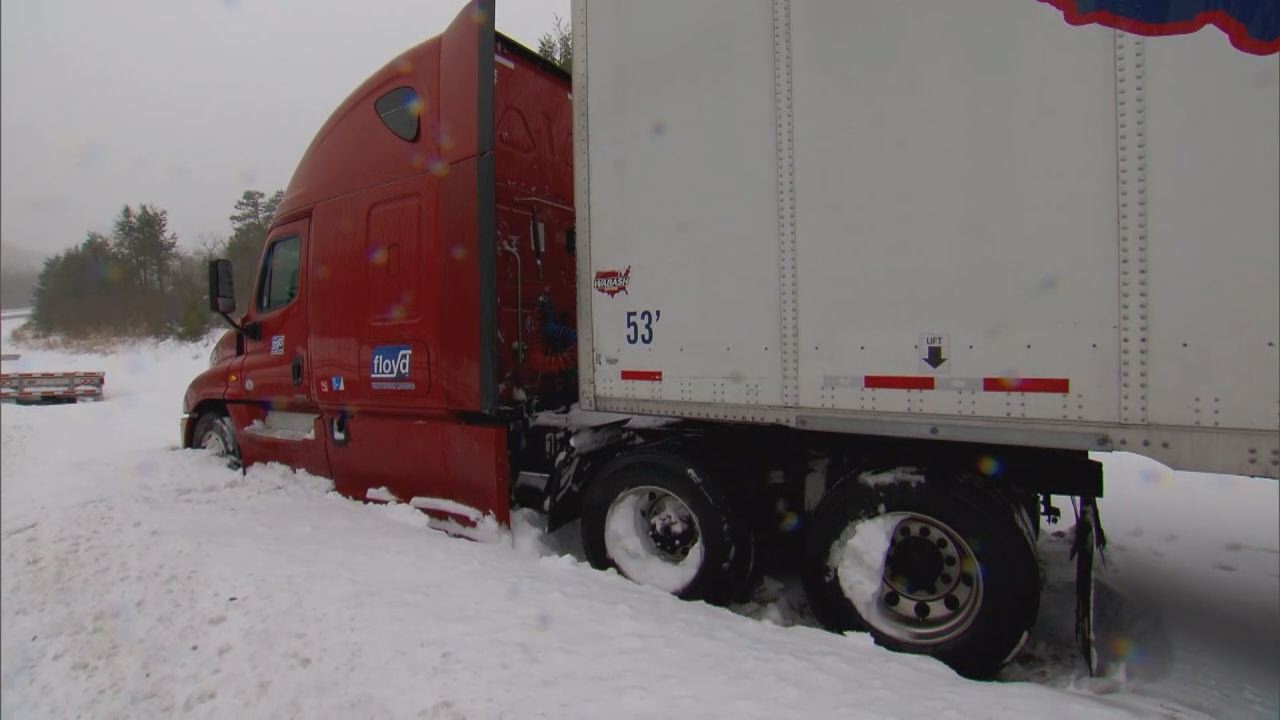 American Airlines also issued a travel alert for nine airports throughout the Carolinas, Tennessee, and Virginia.