K9 Krypto got adopted in May and eventually becoming an officer with the North Topsail Beach Police Department. Well, she’s now officially an officer as of Thursday. She was sworn in during a special ceremony at around 4:30 p.m. 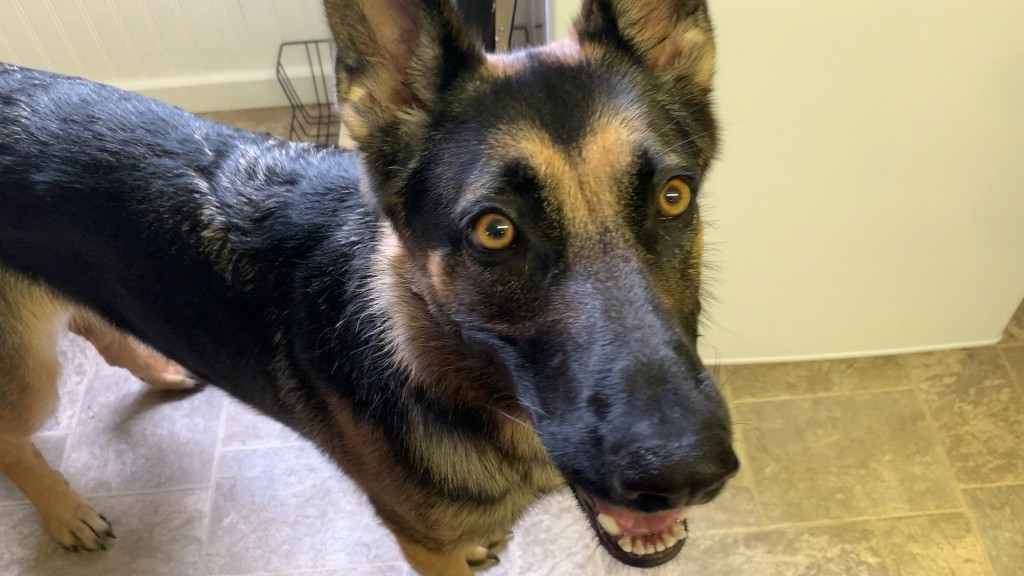 “I saw her and she was obviously in the corner, super shaky, very scared. So, I wanted the challenge of having that. And plus, she’s such a sweetheart, such a nice dog,” said K9 Officer with the North Topsail Beach Police Department, Anthony Sampogna.

Krypto’s inspiring story began in December when she was a shelter dog at the Onslow County Animal Shelter. She was rescued by a dog obedience program called Camp Mutt. She was there when she met Officer Sampogna.

The department had been looking for a new K9 Officer and Sampogna says the moment he saw her; he knew she was the one.

“I started just bringing her to work with me. And then we started actually doing training piece by piece. And since then, it’s just taken off,” said Sampogna.