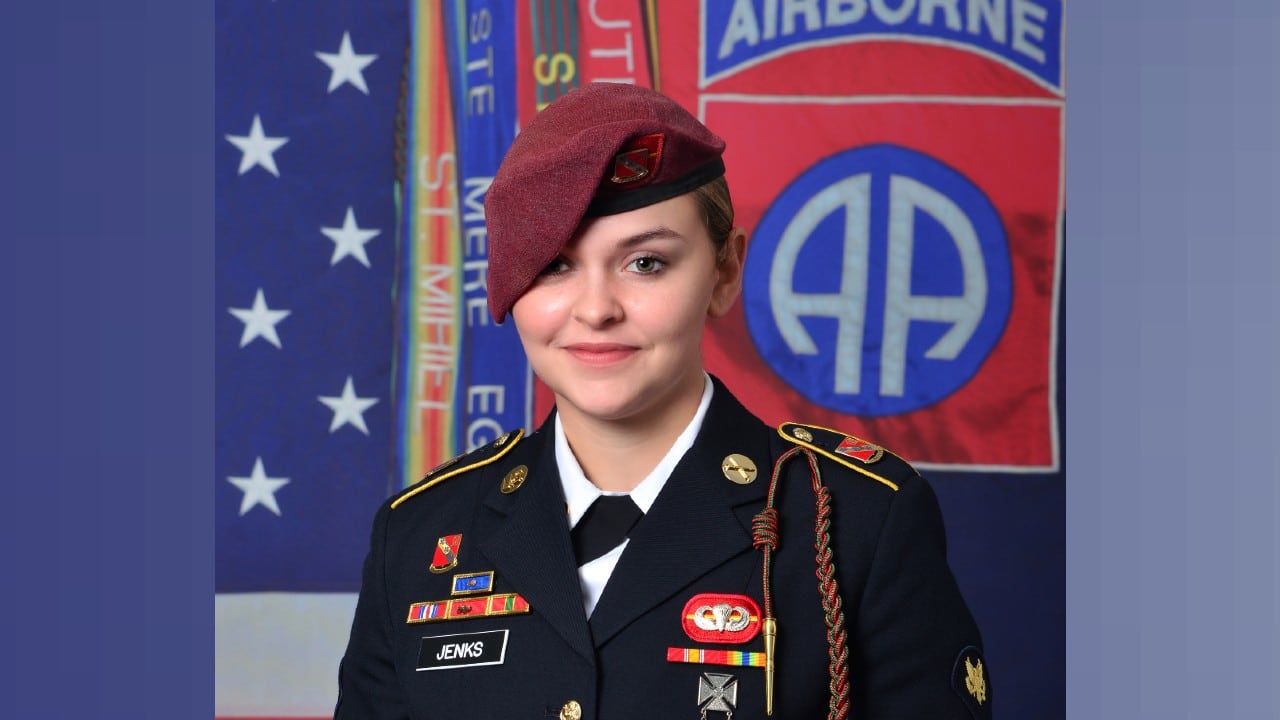 A news release from the division says Jenks was performing a static-line jump from a UH-60 Blackhawk helicopter on Monday when the accident occurred. Officials released her identity on Wednesday.

Jenks’ death is under investigation.