A “real-time” map showed Wednesday most of the parkway through North Carolina and Virginia was closed. A Facebook post said snow and ice forced the park to close the Craggy Gardens area to vehicles. The area was still accessible by foot. 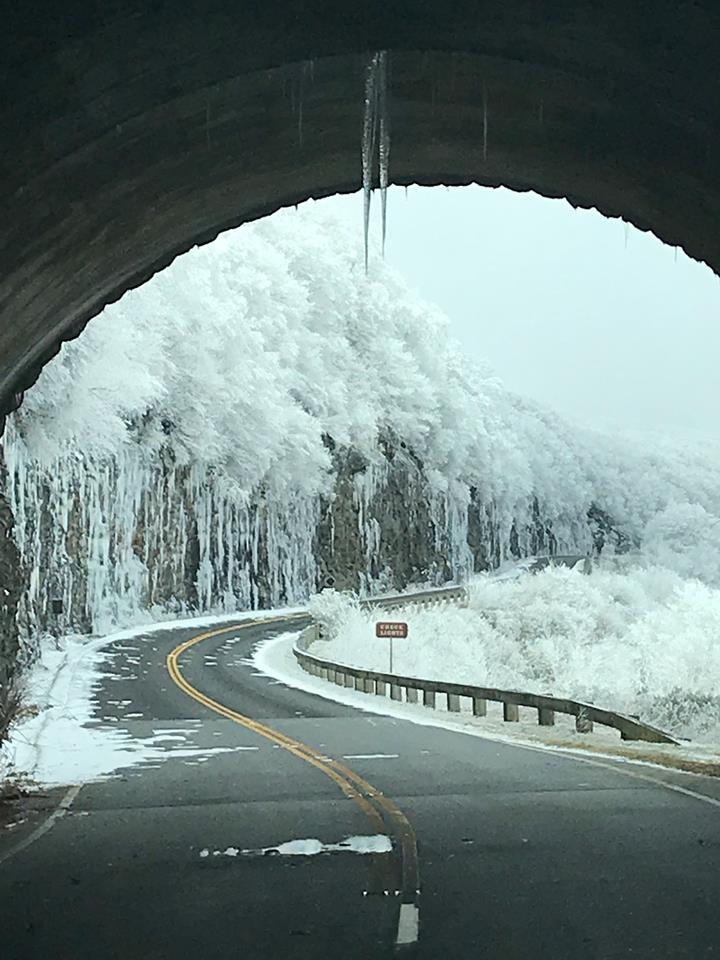 The latest closures follow the National Park Service announcement that 100 miles of parkway was closed due to ice and rain which saturated soil and caused trees to fall.

Also, the North Carolina State Park system said on Twitter Wednesday that Mount Mitchell State Park was closed because of snow on N.C. 128 iced over from the parkway to the summit.