A U.S. judge questioned the juror extensively as part of an effort to decide whether the revelation about his personal history as a sex abuse survivor will spoil the verdict in the sex trafficking trial. 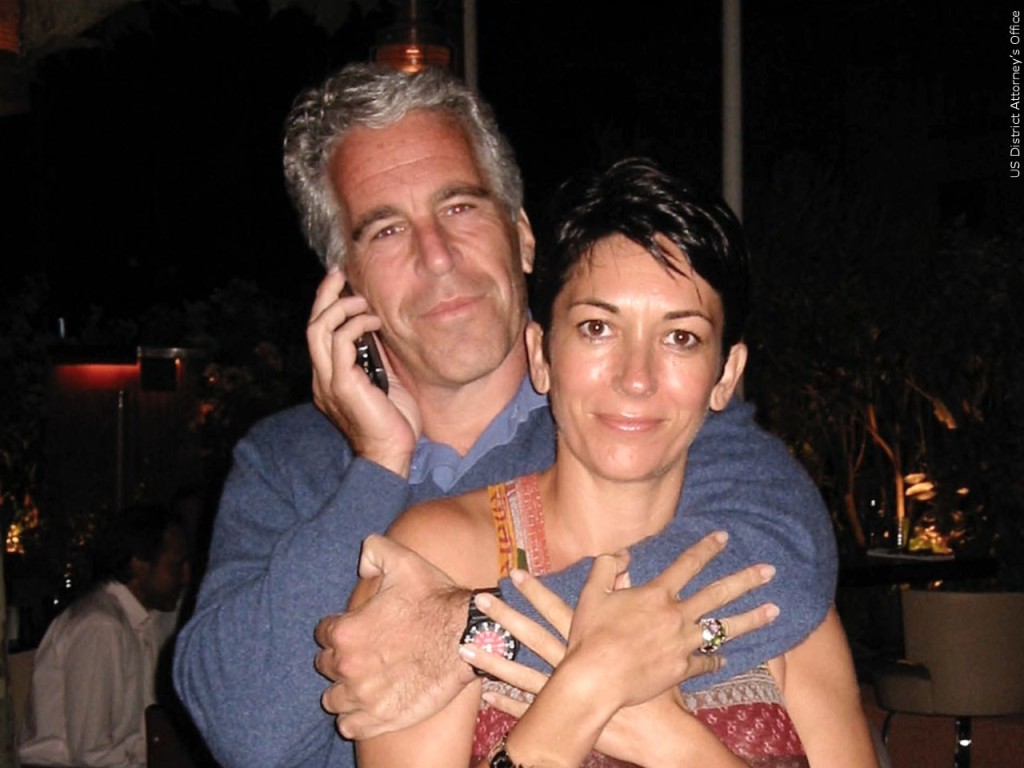 NEW YORK (AP) — A juror told a judge Tuesday that failing to disclose his child abuse history during jury selection at the trial of British socialite Ghislaine Maxwell was one of the biggest mistakes of his life — but an unintentional one.

“I didn’t lie in order to get on this jury,” the juror said.

A U.S. judge questioned the juror extensively as part of an effort to decide whether the revelation about his personal history as a sex abuse survivor will spoil the verdict in the sex trafficking trial.

Lawyers for Maxwell — who was present in the courtroom, clad in a dark blue jail smock — say the verdict should be thrown out. Maxwell’s lawyers potentially could have objected to the man’s presence on the jury, on the grounds that he might not be fair to a person accused of a similar crime.

Sitting in a courtroom witness box, the juror repeatedly expressed regret as U.S. District Judge Alison J. Nathan asked him dozens of questions about why he didn’t reveal repeated incidents of sexual abuse by two people at age 9 and 10 on a questionnaire during the jury selection process.

The juror said he “skimmed way too fast” through the questionnaire.

“This is one of the biggest mistakes I’ve ever made in my life,” the juror identified only as Juror No. 50 said as he looked directly at the judge.

“I flew through the questions,” he said, adding that he was “super distracted” by nearby conversations and movements of prospective jurors who dropped off their completed questionnaires just a few feet from him. “I honestly never thought I’d be chosen for this jury.”

The juror said he also incorrectly answered a question asking if he’d ever been a crime victim, in part because the sex abuse he endured “doesn’t define me.”

“I do not feel I am a victim of a crime,” he said. “It’s not something I think about. It happened so long ago and it’s not part of who I am.”

The judge gave lawyers in the case until March 15 to submit legal briefs on whether the verdict should be set aside. Maxwell’s sentencing is scheduled for June.

The juror did several media interviews after the trial in which he revealed he’d been abused. He described persuading some fellow jurors during deliberations that a victim’s imperfect memory of abuse doesn’t mean it didn’t happen.

All potential jurors in the case had been asked to fill out a screening form in early November that asked: “Have you or a friend or family member ever been the victim of sexual harassment, sexual abuse, or sexual assault? (This includes actual or attempted sexual assault or other unwanted sexual advance, including by a stranger, acquaintance, supervisor, teacher, or family member.)”

The juror checked “No.” The juror said in the interviews he didn’t remember being asked that question, which was No. 48 on the form.

The judge granted the juror immunity before he answered questions for about an hour. He said he would invoke his Fifth Amendment privilege without it.

Maxwell lawyers in January asked the judge to immediately order a new trial after the juror’s public statements, but Nathan said she could not do so without questioning the juror.

Outside court, Maxwell’s sister, Isabel, said the family was hoping a new trial would be ordered.

“A full and impartial jury is the very basis of the criminal justice system and it must be preserved,” she said.

Maxwell was convicted of sex trafficking and other charges after a monthlong trial that featured testimony from four women who said she played a role in setting them up for abuse by Epstein.

Epstein, 66, died in August 2019 as he awaited trial at a federal jail in New York on related sex trafficking charges.