CAROLINA BEACH, NC (WWAY) — Several condos were destroyed during a fire on Friday at Paradise Cove in Carolina Beach. Some people were injured after jumping from balconies.

WWAY’s Sydney Bouchelle spoke with 27-year-old Callie Ryan who survived a jump from her third-story balcony to escape the blaze. 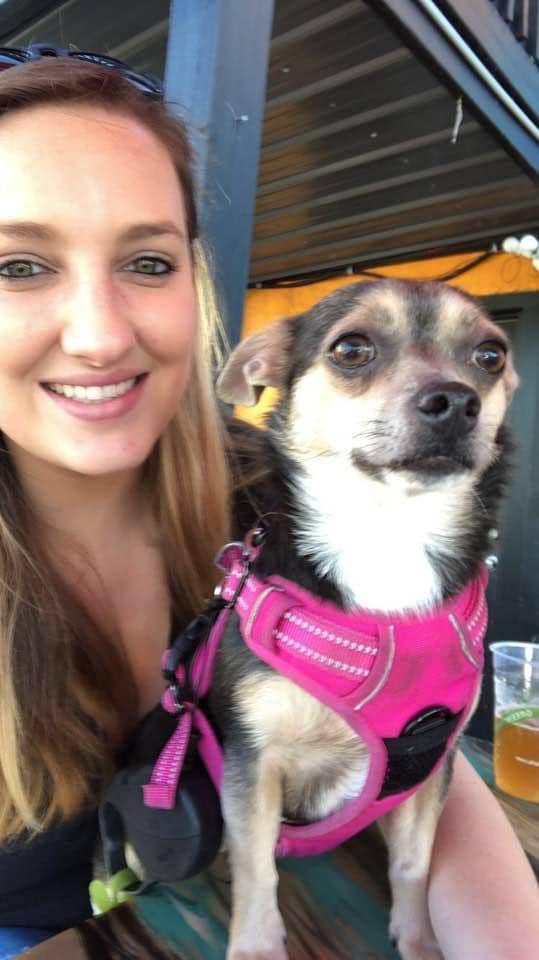 “I mean, the whole place was engulfed in like 10 minutes easily,” Ryan said. “It’s like the wind just caught it and it was … I mean there’s nothing left.”

Ryan was sitting on her balcony at home when the fire broke out.

“I walked inside and realized there was smoke pouring from inside of my house,” she said.

Instinctively, she grabbed her dog Phoebe and felt her front door to see if it was warm.

“It was super hot,” Ryan said. “We have this window right off to the side and I looked out of it and my whole staircase was engulfed.”

That’s when she realized a conventional way out was not an option.

“I ran and I got a knife and I cut my screen open,” she said. “I had let my dog down to cut my screen and try to rip it. She ran back in the house so I tried to go after her but at that point the smoke was so bad … I just couldn’t find her and I couldn’t get to her. So she actually ended up dying in the fire, which is really freaking terrible.”

After cutting her screen open, she saw friends on the ground below.

“They told me to jump, so I just … I jumped and I ended up breaking my back,” she said.

Ryan is at the New Hanover Regional Medical Center recovering from a broken back, cracked ribs, and a fractured sternum. She was able to stand up on Sunday but says it was excruciatingly painful. She is scheduled to start physical therapy this week.

She says the hardest part of the fire was leaving Phoebe behind.

“That’s my baby,” she said. “It was really hard leaving her. I just…I couldn’t get to her. I kept trying and I couldn’t breathe. So I had to make that decision and that was really hard. Then, honestly, I just remember wanting my mom.”

Her mom has been at her bedside and the community has shared an abundance of support for her and her roommate Chad, who was not home at the time. 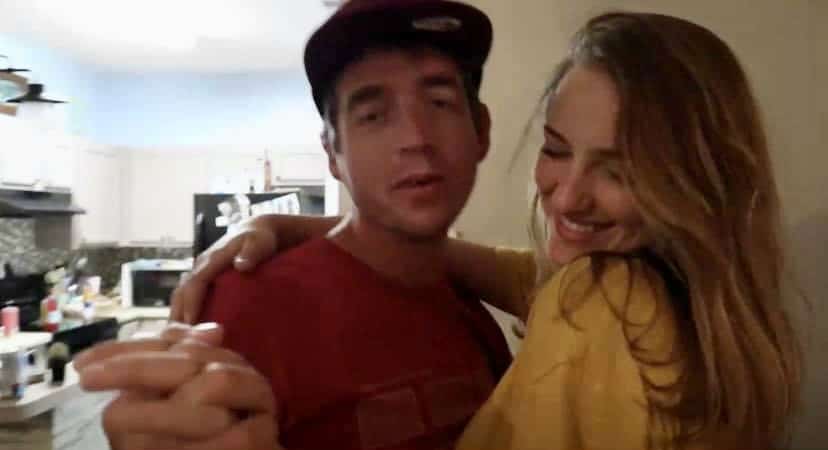 “We’re all kind of a family down there,” Ryan said. “I’ve just received so much love. It’s kind of insane…it kind of blows my mind how many people have reached out.”

Ryan says the fire alarms and sprinklers were not going off during the fire. WWAY has reached out to the Town of Carolina Beach about this. They say the fire is still under investigation and that includes those claims and concerns.

Both the ATF and SBI are part of the investigation.

Ryan has worked at The Dive in Carolina Beach for three years and they have been donating a portion of their proceeds to the GoFundMe as well.

Find out other ways to donate to fire victims here.