WILMINGTON, NC (WWAY) — Laney’s Saniya Rivers has added another big award to her list of accomplishments.

The Gatorade Company today announced Rivers as its 2018-19 Gatorade North Carolina Girls Basketball Player of the Year. She is the first Laney girls basketball player to win the award, which recognizes not only outstanding athletic excellence, but also high standards of academic achievement and exemplary character demonstrated on and off the court.

Rivers, who is just a sophomore, is a finalist for the Gatorade National Girls Basketball Player of the Year award to be announced later this month.

Earlier this week Rivers was named Mideastern Conference Player of the Year. She was also an All-State selection as a freshman and is ranked as the nation’s No. 7 recruit in the Class of 2021 by ESPN.

A devoted member of her church community, Rivers has volunteered locally assisting the elderly.

“Saniya Rivers is the best high school basketball player I’ve ever coached against,” Ashley coach Adrienne Gale said in a news release. “Not only does she have the best skills I’ve seen, but she’s also unselfish. She constantly looks for her teammates and makes others around her better.”

As a part of Gatorade’s cause marketing platform “Play it Forward,” Rivers also has the opportunity to award a $1,000 grant to a local or national youth sports organization of her choosing. She is also eligible to submit an essay to win one of 12 $10,000 spotlight grants for the organization of choice, which will be announced throughout the year. 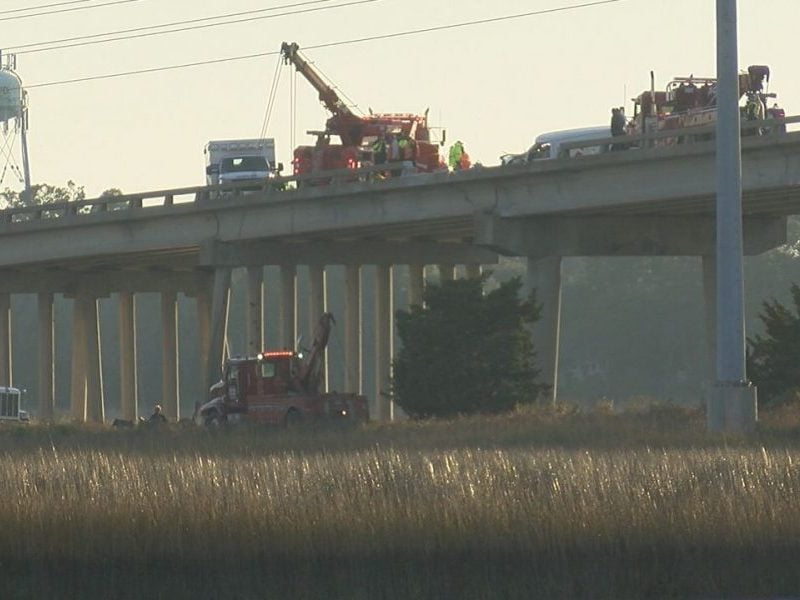